It’s a given among music lovers to lament what might have been had Mozart, Schubert, Purcell, Chopin, and Mendelssohn made it to their 40th birthdays and beyond. Among great short-lived composers, Giovanni Battista Pergolesi holds the unenviable distinction of not even reaching his 30th. 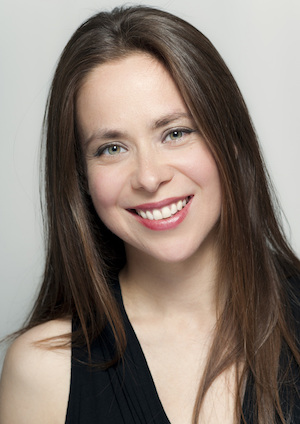 Dead at age 26, in 1736, he left behind La Serva Padrona and several other influential early examples of opera buffa along with various sacred works. Of those, his Stabat Mater is the most celebrated and enduring. Premiered in the year of his death, it is simultaneously a youthful and late work, at once energetically inventive, technically assured, and deeply, transcendently felt. Handsomely performed in a Voices of Music concert over the weekend, the piece proved compelling from beginning to end. Soprano Stefanie True gave a radiant lead performance, on Sunday evening at the St. Mark’s Lutheran Church in San Francisco, with mezzo-soprano Meg Bragle as her intermittently appealing if less-lustrous vocal partner. The period-instrument string orchestra supplied sensitive and supple support throughout.

The piece opens, in a vein reminiscent of Corelli, over a grave but mobile basso continuo line. The two singers enter with wonderfully ascendant, intertwined passages. A listener is immediately drawn in and engaged.

What follows, in a series of gorgeous vocal solos and duets, is an evocation, at once reverent and fervently alive, of Mary’s lamentation and prayer after the death of Jesus. The opening line of text sets the indelible scene: “The grieving Mother stood weeping beside the cross where her Son was hanging.”

In the first of her vividly wrought solos, True unfurled a clean line, both pretty and incisive, to epitomize the music’s fleshy reality and ethereal shimmer. Her tight trills and melismatic decorations felt purposeful and essential. A melodic exchange with the strings, in a subsequent aria, took on the quality of a meditative conversation, punctuated here and there by single detached notes. The effect was that of a sorrow so penetrating it could barely be uttered aloud. 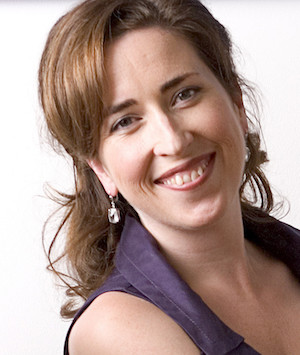 Bragle, whose voice seemed muted on the high end, grew stronger through the course of the piece. She made her strongest showing in “O Mother, fountain of love,” where the character and purring richness of her lower range was shown to best advantage. The orchestra now and then overwhelmed her.

Fine as his Stabat Mater solos are, Pergolesi reserves his most immersive writing for the duets. In lines that melt from parallels into a kind of harmonic convergence, the soprano and mezzo seem intimately, organically joined. Some passages have a stern solemnity. Others show flashes of indignation — True made a particular point of that in “Who is the person who would not weep.”

Nothing fully prepares one for the quietly ravishing final pairing, “When my body dies.” Spun out over a hypnotic string sequence of falling broken chords, the duet soars and swoons achingly. True and Bragle both rose to the occasion, their voices vitally attuned and mutually responsive. A ringing, almost defiant Amen brought the performance and the evening to a stirring close.

The preintermission portion of the concert was decidedly less successful. Cynthia Miller Freivogel played the lead violin part in a self-consciously mannered performance of the “Summer” section from Vivaldi’s The Four Seasons. Tempos were either so lugubrious or frantic that velocity was about the only issue. Vivaldian scene painting and orchestral colors were largely lost in the blur. True gave a bright but rather lightweight account of “Angels ever bright and fair,” from Handel’s Theodora. Bragle joined her in another short selection by that composer, “Notte cara,” from Ottone. The sampler tray ended with the mezzo’s inert account of an Agnus Dei from Bach’s B-minor Mass.

All was forgiven and forgotten when Pergolesi’s masterwork took the stage. It wouldn’t have been the worst idea to skip the first half of the program and perform this entrancing Stabat Mater twice