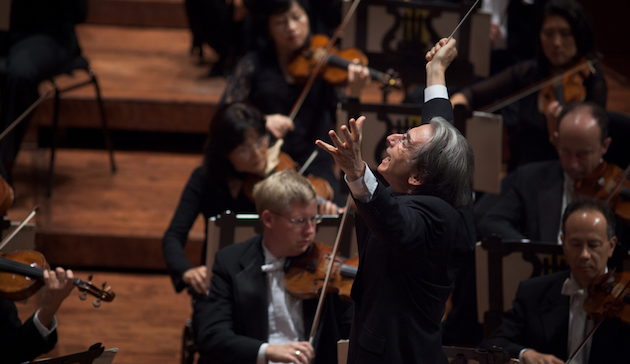 The second preview of East coast tour repertoire found the San Francisco Symphony playing directly from the heart in Schubert’s Unfinished Symphony and in Gustav Mahler’s Das Lied von der Erde. This in contrast with one week earlier, when Michael Tilson Thomas and his orchestra showed a more cerebral approach to works by Aaron Copland and Robert Schumann, during the first tour preview.

With respect to all other participating musicians, it was American mezzo-soprano Sasha Cooke who was responsible for a large part of the passion of the evening. She brought down the house with her stunning performance of “Der Abschied,” the sixth and last song of Das Lied von der Erde (Song of the Earth), which takes up almost half of the “symphony for tenor and contralto (or baritone) and orchestra,” as Mahler subtitled his composition.

Mahler based Das Lied von der Erde on a collection of 8th Century Chinese poetry that came to him around 1907 via a contemporary German translation. The texts, with titles like “Das Trinklied vom Jammer der Erde” (The Drinking Song of Earth's Sorrow), “Der Einsame im Herbst” (The Lonely Man in Autumn), and “Der Trunkene im Frühling” (The Drunkard in Spring) deal with the passing of beauty and the transience of life, but ultimately lead to some sort of acceptance in “Der Abschied” (The Farewell).

The nature of Das Lied von der Erde put tenor Simon O’Neill at somewhat of a disadvantage. The natural focus of the piece goes to the singer of “Der Abschied” and in Mahler’s orchestration the tenor is up against much larger symphonic forces than the contralto.

In spite of a few moments where the New Zealand tenor was lost in the balance with the orchestra, O’Neill was excellent in combining the qualities of heldentenor in both drinking songs with the lyrical requirements of “Von der Jugend” (Of Youth). 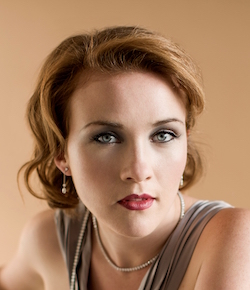 But it was Cooke who stole the spotlight. From the contemplative depiction of a peaceful evening landscape at the opening, to the words “Ewig … Ewig …” (Forever) with which the music fades into nothingness, her performance was brilliant.

Just as tenor Simon O’Neill was — unintentionally — somewhat overshadowed by Sasha Cooke, it was Mahler who stole a bit of Franz Schubert’s thunder, because Das Lied von der Erde almost made you forget about the delicately sculpted and intimate Unfinished symphony that SFS played before intermission.

The East coast tour takes MTT and the San Francisco Symphony to New York’s Carnegie Hall on April 13 and 14; the New Jersey Performing Arts Center in Newark on April 15; and the Kennedy Center in Washington D.C. on April 16.