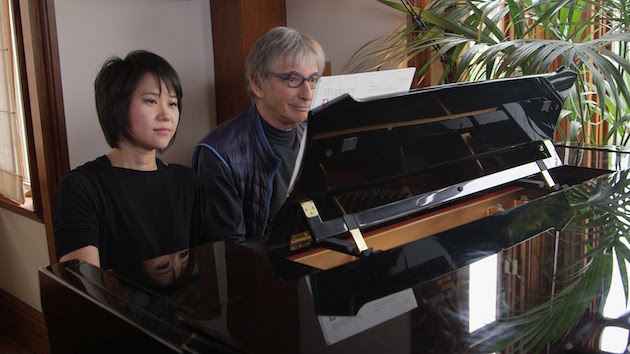 Practice, some say, makes perfect, but in case of the San Francisco Symphony’s current series of concerts in Davies Hall, it also provides for one of the best events of the season.

These concerts are part of the subscription season and serve as warm-ups for the orchestra’s upcoming tour of Asia. Every work on the wonderfully varied and satisfying program will be performed again as Michael Tilson Thomas leads the Symphony in 10 concerts in six Asian cities between Nov. 9 and 22. All of the performances feature pianist Yuja Wang, the S.F. Symphony’s perennial diva.

As heard at the Thursday night performance, everything is in place, all components are clicking. There are three big orchestral showpieces on the program and one comic/nervous masterpiece: Shostakovich’s Concerto No. 1 in C minor for Piano, Trumpet, and Strings, Opus 35, of 1933. Called “impudent” by the composer’s conservatory teacher, the work is one of a kind, with its energy, surprises, “wrong notes,” and a spectacular tug of war between piano and trumpet. 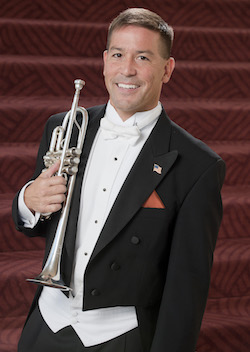 Yuja (who prefers use of that name to the “all-too-common” Wang) and principal trumpet Mark Inouye were at their brilliant best, obbligato passages from the trumpet alternating with the instrument outdoing the piano until the pianist bangs on the keyboard in protest. As always with Shostakovich, Tilson Thomas’ mastery was flawless, and the all-string orchestra provided a magic carpet ride for the soloists. As always for Yuja, there was the well-deserved standing ovation (shared by Inouye), but no encore, alas.

Another of Tilson Thomas’ special affinities, Igor Stravinsky, made up the second half of the concert, with the 1919 Le Chant du rossignol (The Song of the Nightingale), and the 1919 revision of The Firebird. Same year, roughly the same length (20–25 minutes), the two works are very different. Rossignol is plaintive, true to the spirit of the Andersen fairytale. Firebird — as known not only from the ballet but many commercials — is dynamic, tense, climaxes with a triumphant victory over the monsters of the evil sorcerer.

The concert opened with the world premiere of Bright Sheng’s commissioned Dream of the Red Chamber Overture, drawn from the San Francisco Opera-commissioned opera that premiered across Grove Street just three weeks before. The overture has the best aspects of the opera, and yet even at the length of six minutes, it’s frustrating with its static nature — however big and jazzy at the beginning — by failing to develop and seeming to stall within. Still, the novelty of the composition and the huge orchestra it requires did not diminish a great evening at the Symphony.

For SFCV readers in Asia: the same program will be performed in Seoul on Nov. 9, in Taiwan on Nov. 12, and in Shanghai on Nov. 15. Other programs on the tour include Tilson Thomas’ own Agnegram, Chopin’s Piano Concerto No. 2, and Mahler’s Symphony No. 1.