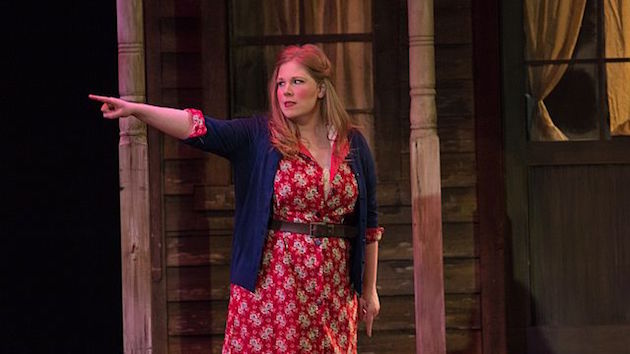 The main purpose of the 59-year-old Merola Opera Program is to provide training and performance opportunity to young singers, coaches, and stage directors. Supporting members of the program have access to such in-house activities as classes, rehearsals, and coaching, but there is a rich performance schedule for the summer that’s open to the public.

Twenty-three singers, five apprentice coaches, and one apprentice stage director, representing four countries, participate in the program, May 31 to Aug. 20.

Merola’s 2016 budget is approximately $3 million; contributions are expected to total $1.2 million, with earned income, endowment draw (five percent, which is standard practice), and reserves making up the difference.

Public performances are given July 7 through the Grand Finale on Aug. 20. Some of the highlights:

First up are a pair of Schwabacher Summer Concerts, July 7 at 7:30 p.m. and on July 9 at 2 p.m., both in the S.F. Conservatory Concert Hall. Apparently, the traditional, free outdoor repetition of the Schwabacher concert at Yerba Buena Gardens will not be offered this year. Eric Weimer conducts; former Merolina Omer ben Seadia is stage director. 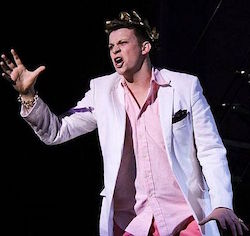 What’s typical of the Merolini is that they are all “atypical,” individuals with their own stories. Countertenor Aryeh Nussbaum Cohen, of Brooklyn, NY, describes himself as “a young singer, somebody who hasn’t yet attended a conservatory; I am excited for the opportunity to study intensively alongside a group of singers of this caliber. Beyond the incredible amount that I know I will learn from the world-class faculty, I am looking forward to learning from my peers.

“I first fell in love with the art form when I saw the Zeffirelli production of La Boheme at the Metropolitan Opera, and I continue to be awed by the capacity of opera to express the depths of human emotion - both the highest highs and the lowest lows - to an extent, in my opinion, greater than any other art form. My participation in Merola marks the end of a year of self-directed, technique-intensive study that I have undertaken, and I am excited to apply the growth I have experienced in such a high-level environment.”

“Self-directed”? Turns out the Princeton graduate in history has “coordinated and curated” his vocal studies until now. There is definitely an atypical story there for the singer whose first name means lion in Hebrew. 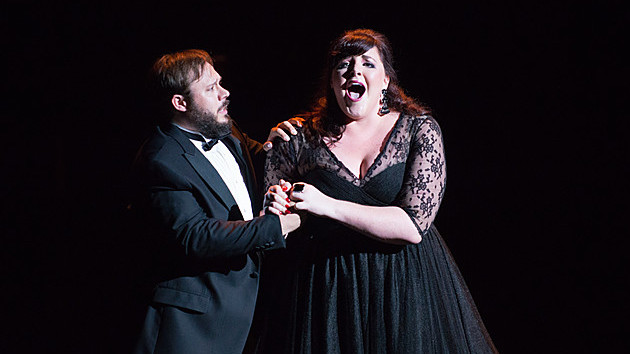 Mezzo Tara Curtis, of Kansas City, MO, is returning for her second year in Merola:

Being in the program last year was a life-changing event. The ability to work with the top people in our field (singers, teachers, coaches, directors, etc.), to receive feedback from them and gauge what direction they think you’re heading is a huge opportunity.  It’s as if I was given permission by the most exemplary artists in the business to be a member of their group.

The grand finale was by far the most memorable moment for me of last season. To stand on the stage of the War Memorial Opera House and perform with a full orchestra in that majestic theatre ... it was a complete dream come true. The summer was such an emotional and fulfilling journey and it all culminated beautifully in a moment of musical drama.

This year, I hope to walk in feeling less of a fraud. To realize that I earned my place there and to be ready and willing each day to give my very best, without the fear of failure. I will be singing scenes of two characters I have been eagerly awaiting to portray (Le Prieure in Dialogues des Carmélites and Baba the Turk in The Rake’s Progress) in the Schwabacher Summer Concert. I cannot wait to explore these incredible women with the aid of the amazing faculty and guest artists that populate our time at Merola." 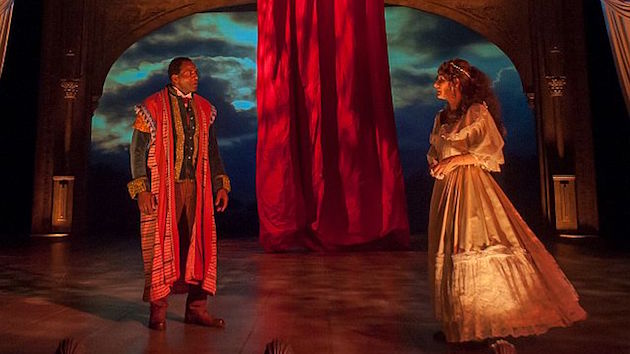 At the San Francisco Playhouse premiere of Lolita Chakrabarti’s Red Velvet — an excellent production of a somewhat uneven, but good, engaging play — I noticed brief musical passages of romantic music I was sure I had heard before but couldn’t identify. 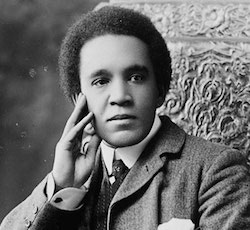 Playhouse director Bill English said the music was by Samuel Coleridge-Taylor, a contemporary of Ira Aldridge, the 19th-century black actor Red Velvet is about. Coleridge-Taylor was known at the time by the awkward and incorrect nickname of “the African Mahler.” I found that his works, above all the Hiawatha Overture and the Violin Concerto, are quite beautiful, if not truly Mahleresque.

Coleridge-Taylor wrote one opera, Thelma, which was lost for a century, but found in recent years.

A Guardian review in 2012 called it a “masterpiece,” and I found one recorded scene, which puts it more in the minor composer category of Erkel, Moniuszko, Hulak-Artemovsky, Paliashvili, Maldybaev. I wonder if there is an American production in the future. 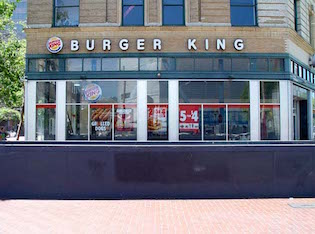 I am somewhat familiar with this San Francisco imitation of European use of classical music blared through loudspeakers to keep “undesirable elements” away, but Michael Strickland’s blog provides a more complete account of how the homeless are serenaded at the Civic Center BART station and Burger King on the Market-Hyde-Grove corner.

In other news about that corner, it is only two (long) blocks from the Opera House, but it can be a difficult and unpleasant running of the gauntlet for elderly audience members, and so this summer, there is help coming: A complimentary van shuttle service on blue Chariot vehicles, each with 14 seats, running 90 minutes before and 60 minutes after performances.

Former S.F. Ballet Apprentice Blake Kessler has been appointed a member of the corps de ballet. New members of the Company’s corps de ballet include Ludmila Bizalion, Elizabeth Mateer, and Natasha Sheehan; Angelo Greco joins as a soloist and Aaron Robison as a principal dancer. Alexandre Cagnat, Shené Lazarus, Davide Occhipinti, Nathaniel Remez, and Isabella Walsh of the SF Ballet School Trainee Program have been promoted to the rank of apprentice.

There have been over two million hits on Facebook for a video of one Fausta Truffa, singing a solo with her chorus in Torino, Italy from Verdi’s La forza del destino. Nothing is really known about her, but if you watch the performance, you are guaranteed to become a fan. She sings in a natural, effortless manner that few great stars have accomplished. (The chorus and accompanist are something else, but nothing can diminish one’s admiration for La Truffa.)