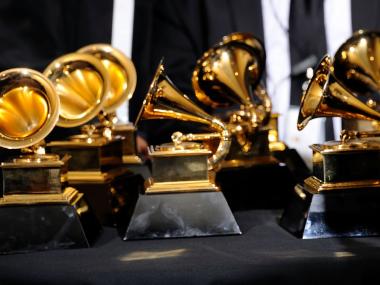 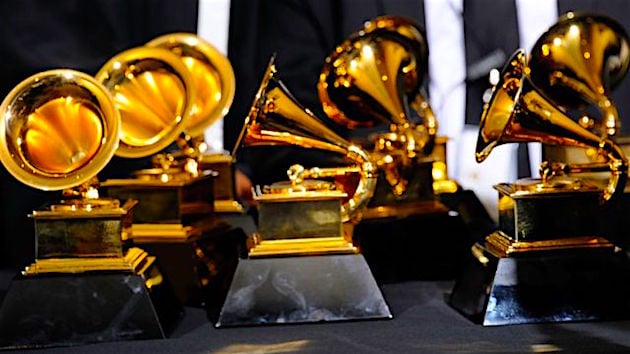 Difficult as it may be to do this as usual, the music and film industries are celebrating artists and themselves even for the year that wasn’t. Nominations for the 93rd annual Academy Awards were announced Monday morning, following the 63rd-annual Grammy Awards on Sunday evening.

Trevor Noah introduced the Grammys as a “10-year review,” pointing out what we all know, that 2020 felt like a decade. He also said that there are a stunning one thousand names on the year’s music obituary list.

The Grammys had a different look this time, with a comedian as host, new executive producer Ben Winston succeeding Ken Ehrlich after his four-decade run, and music-venue staffers presenting awards.

As usual, classical music was way down the list of Grammy Awards, beginning with category #73, in fact, but on the top of the hit parade for us. And so, here are some results of interest from the Grammys Awards night from among all the winners, notable for Beyoncé, whose 28th award set a record for most Grammys by a female artist and by any singer. (NB: “singer” is specified because the champion with the most Grammys ever — 31 — is conductor Georg Solti, as classical as a musician can get. Queen Bey also tied producer/arranger/ composer legend Quincy Jones.)

Producer of the Year, Classical:

On top of the Monday announcement of nominees for the April 25 Academy Awards night on ABC are the films vying for Best Picture:

Music scores for the following films are nominated:

Nods for Original Song went to:

“Fight for You” from Judas and the Black Messiah
“Hear My Voice” from The Trial of the Chicago 7
“Husavik” from Eurovision Song Contest: The Story of Fire Saga
“Io Sì (Seen)” from The Life Ahead (La Vita Davanti a Se)
“Speak Now” from One Night in Miami...

The score for Disney and Pixar’s Soul could secure an Oscar nod after Trent Reznor, Atticus Ross, and Jon Batiste picked up the prize at both the Golden Globes and Critics Choice Awards.

For the original song category, two strong contenders include “Io Sì (Seen)” from The Life Ahead (La Vita Davanti a Se), which earned a Globe for Diane Warren, Laura Pausini, and Niccolò Agliardi, and “Speak Now” from One Night in Miami, which is credited to Sam Ashworth and Leslie Odom Jr. and won the Critics Choice Award in the same category.”

A few not-so-famous names were sprinkled in among the established favorites.

“Minority Genre” of Classical Music Is Very Much Alive at Grammys

LA Phil and Andrew Norman get a nod for Sustain.