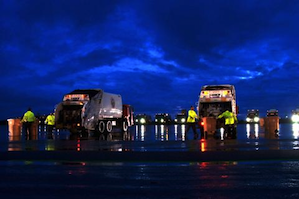 Dance and Music at Doc Fest

This 13th annual event has some shorts, features, and events having to do with music and dance. Among them: