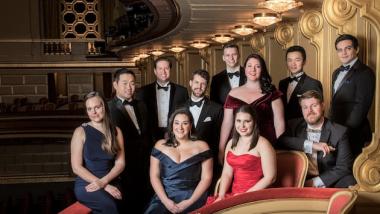 San Francisco Opera’s Adler Fellowship — named for the late SF Opera General Director Kurt Herbert Adler — has selected participants for the next season in the program. The fellowship has assisted scores of young artists on their way to important careers.

Current fellows will perform at their program-concluding concert on Dec. 6.

Since its inception in 1975, the fellowship has nurtured the development of more than 180 young artists, introducing many budding stars to the international opera stage and launching active careers throughout the world as performers, production artists, arts professionals, and educators. 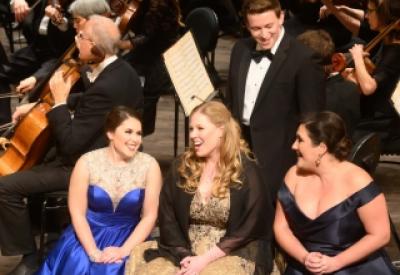