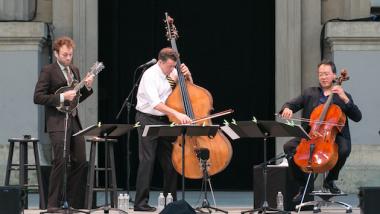 Ma, Meyer, and Thile Engage in a Thrilling Musical Discussion With Bach 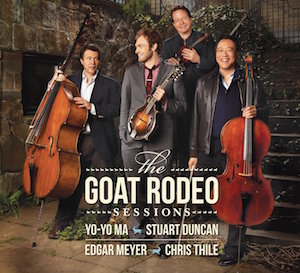 From Bach to bluegrass to “salongrass,” Chris Thile plays the mandolin as if there’s no tomorrow.