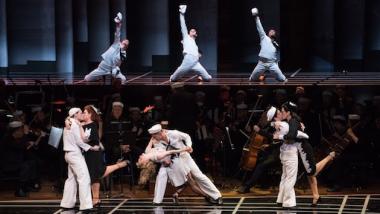 MTT and S.F. Symphony Bring Broadway to Van Ness with On the Town