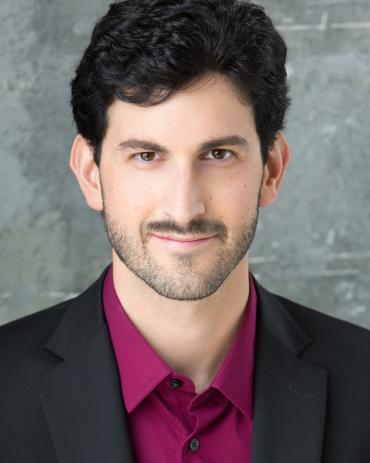 As a teacher, Ben draws on his experiences studying technique, interpretation, and diction with teachers at the San Francisco Opera Center and London's Royal College of Music and Guildhall School of Music. He also draws heavily on his own research on historical singing pedagogy and modern voice science and acoustics. Though grounded in science, Ben's teaching is simple and practical.

Technique, interpretation, and diction. Scientifically and historically grounded, but presented simply and pragmatically.