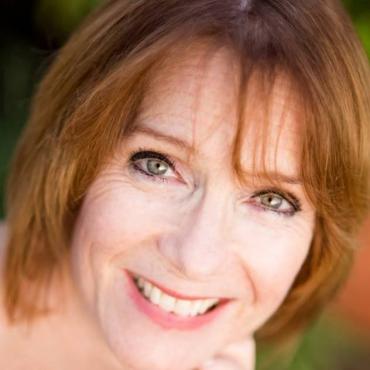 Ms. Hodge has taught singing for 25+ years in the San Francisco Bay Area. She has been an actor and singer for many years so she knows the joy of doing something that is nurturing. She has taught others to find their voices through the performing arts and loves to see their confidence grow as their skills start to flourish.

She earned a Master's Degree in Vocal Performance from San Jose State University and an Acting Certificate from American Conservatory Theater. There are many skills that you want to learn so she'll break them down into manageable pieces in a sequence that makes sense to you.

This summer, she participated in the Lieder Program at AIMS in Graz, Austria. There, she was able to work with some of the prominent teachers and coaches in the U.S. she participated in masterclasses as well. She has come back to the U.S. with new information for her students as well as a performer herself. For the last several years, she has successfully been teaching privately and has guided her students to lead roles and scholarships to colleges of their choice.

As a performer, she's been performing in solo and joint recitals and concerts - performing in five concerts in Austria. She worked with Irene Dalis and sang with Opera San Jose at it's inception, including the role of Mimi (La Boheme) among others. She's also been active in musical theater performing roles in Billy Elliot, Ragtime and Hairspray, being the latest.

A strong technical foundation is critical to a healthy and beautiful voice. First, students work on breathing that is low in the body and connected to diaphragmatic support to create good breathing mechanics and healthy tone production/quality. Next, we work on vowel production and coordinating with the air flow, focusing on relaxation of the musculature surrounding the vocal apparatus. As we start to apply technical concepts to song, we are able to start layering musicality and character to the interpretation in order to create a complete dramatic and musical presentation. This is just a brief outline of what lesson might include as every student comes with his or her specific goals and challenges.