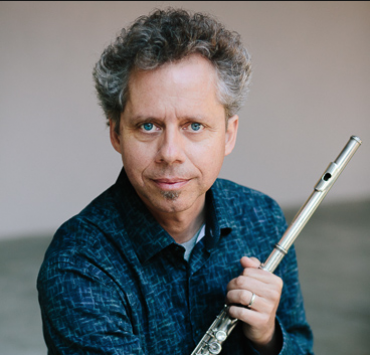 Lars Johannesson, flutist, is an active performer and teacher in the San Francisco and Monterey Bay areas. Lars studied modern flute with Lloyd Gowen and Tim Day at the San Francisco Conservatory of Music, where he also began playing Baroque flute. He pursued post-graduate studies in Baroque flute with Wilbert Hazelzet at the Royal Conservatory in The Hague, Holland.

Now, during this Covid-19 period, lessons are offered via Zoom or Skype. 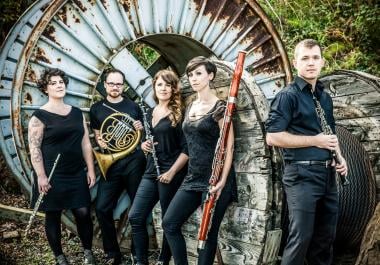