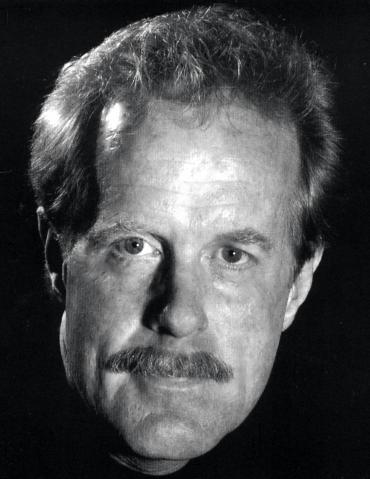 Patrick Kroboth is a graduate of the San francisco Conservatory of Music where he was a student of Rolf Persinger and also attended the Music Academy of the West in Santa Barbara where he was a scholarship student of William Primrose.
He was principal viola of the Canadian Opera Company touring orchestra (Toronto) before returning to the Bay Area, and now, in addition to freelance work and chamber music, plays with San Francisco Opera Merola Orchestra, Berkeley Symphony, the Santa Rosa and Marin Symphonies, Midsummer Mozart Festival and is principal viola of the Russian Chamber Orchestra. He also works extensively in the recording and film industry including Skywalker Recording and in musical theater. He is presently on the faculty of Golden Gate Philharmonic and is a teaching artist with the San Francisco Symphony Music and Mentors Program and an Artist In Residence at SOTA. He has coached chamber music or conducted sectionals at School of the Arts, Marin Academy, Branson School, Oakland Youth Orchestra, University of San Francisco and University High School as well as teaching private students.

Tailored to the individual student. The goal is to develop technique and make you sound good.