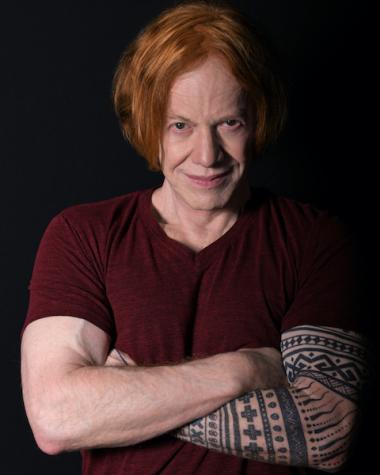 Four-time Oscar nominated, Grammy and Emmy Award-winning Danny Elfman – a true original whose vast musical contributions as a composer and musician have thrilled audiences around the globe for more than 30 years – will be honored by Los Angeles Chamber Orchestra (LACO) at its “2023 Gala Celebration” on Saturday, February 4, 2023, 5 pm, at the historic Beverly Wilshire Hotel in Beverly Hills. Elfman, one of the industry’s most versatile and accomplished composers and recording artists, has collaborated with directors such as Tim Burton, Sam Raimi, Noah Baumbach, Gus Van Sant, Peter Jackson, Ang Lee, Rob Minkoff, Guillermo del Toro, Brian De Palma, James Ponsoldt, and David O’ Russell. He is also noted for his significant body of orchestral concert works. Proceeds from the black-tie (preferred) gala fundraiser as well as a virtual online auction, which opens on January 30, benefit LACO’s artistic and education initiatives.

According to Executive Director Ben Cadwallader, LACO was founded in 1968 as an artistic outlet for the recording industry’s most gifted musicians and LACO’s 2023 Gala Celebration will reflect those roots as well as the Orchestra’s long-time connection to Elfman. Says Cadwallader, “LACO is absolutely delighted to honor Danny Elfman. Many of LACO’s current and former artists have worked closely with him in recording sessions and live concerts over the past three decades of his illustrious career. At the gala we will also announce some exciting news about a very special upcoming project involving Danny and the Orchestra.”

In addition to the tribute to Elfman, the evening includes a celebratory concert with Grammy-winning violinist/guest leader Joshua Bell and internationally renowned soprano Larisa Martínez on a program that includes J.S. Bach’s Violin Concerto in A Minor and a concert aria from Mozart’s opera Idomeneo. A suite in three movements arranged by Elfman specifically for the event will also be performed. Among other highlights, details regarding LACO's 2023-24 season will be officially announced, while guests enjoy a fine dining experience.