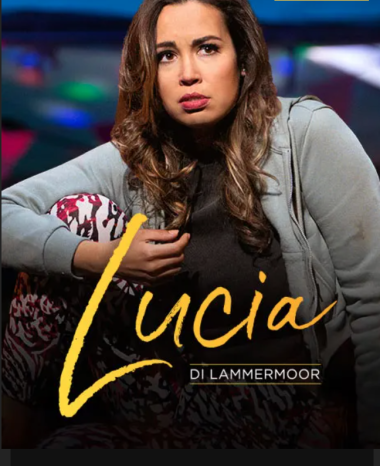 Lucia is trapped in an impossible situation. Her abusive brother hates the man she loves. Worse, he's forcing her to marry someone else in a last-ditch effort to shore up the family's failing finances. Her only way out seems to be murder...

Lina González-Granados leads the proceedings in her first outing as the company's new Resident Conductor. Director Simon Stone creates a powerful new production that moves the story to a present-day world of desperation and decline.

Sung in Italian with English subtitles.

Please note: This production contains adult subject matter and depictions of violence and drug use.