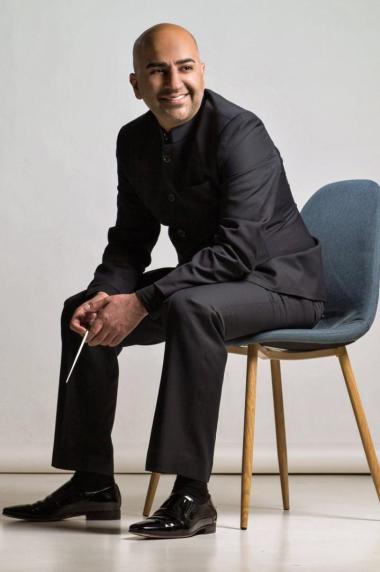 The Oakland Symphony's 2022-2023 season kicks off with a series of concerts featuring six specially invited guest conductors of the new generation who will lead the Orchestra at the Paramount Theatre in Oakland, CA.