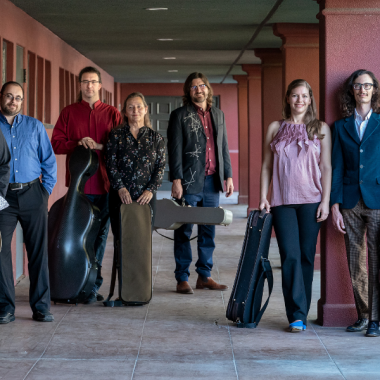 Over the course of two centuries, one family grew to dominate the musical scene of Europe—so much so that in Erfurt, Germany, musicians were called “Bachs”! The Bach family produced scores (no pun intended) of professional musicians, composers, and musicologists, not the least of which was Johann Sebastian. How did one family end up with so much genius in it?

Local favorites Agave Baroque explore the repertoire produced by the Bach family: enjoy music written in the shadow of the Thirty Years’ War all the way through to the Age of Enlightenment. From French-style orchestral suites, a vivacious Italianate concerto, to hearty German-style music, revel in the creative stylings of many, many Johanns.