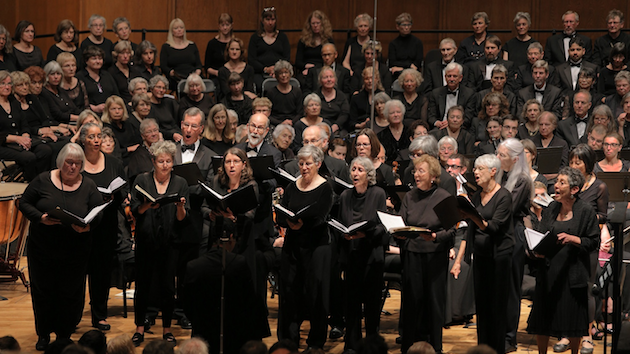 The Berkeley Community Chorus & Orchestra is concluding the season celebrating its 50th anniversary with performances of one of the most emotional and magnificent choral works, Benjamin Britten’s War Requiem, June 3–5, in UC Berkeley’s Hertz Hall.

Even for the renowned BCCO, this is a daring undertaking. It requires a large chorus, a boys chorus with an important role, two orchestras, and three soloists to present this powerful musical setting of Wilfred Owen’s poetry, which was written in the deadly trenches of World War I. 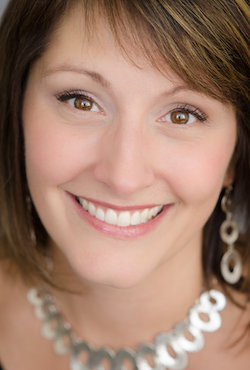 For the children, BCCO is doing something unusual. The score calls for boys chorus, but the concerts will present the San Francisco Girls Chorus instead. The boys chorus specified by Britten has a major role in the Offertorium and the finale (Libera me), but the substitution is made — according to Luke — because girls choruses don’t have the same “long tradition and opportunity” to be featured in this kind of role.

Earlier, BCCO made a similar gender substitution in Bernstein’s Chichester Psalms, employing two sopranos although the composer specified countertenor or boy soprano, but not a woman, as Luke acknowledges, to reinforce the liturgical meaning, that the “Psalm of David” is to be heard as if sung by the boy David himself.

BCCO has been leading up to the concerts with a series of lectures, poetry readings, and workshops exploring the World War I period and the issues raised by that history. There are still preconcert talks to be given by John Prescott (June 3, 7 p.m.), Marika Kuzma (June 4, 3 p.m.), and John Kendall Bailey (June 5, 3 p.m.).

The 50-year-old organization is remarkably diverse: The youngest member is 16, a student at Berkeley High, and the oldest is 86. There are several couples in the chorus, some who met for the first time at rehearsals. A survey of chorus members showed 76 reporting that classical music played an important role in their upbringing, 69 said it was an occasional experience, and 21 heard no classical music growing up.

Besides English, chorus members speak Spanish, French, German, Chinese, Armenian, Dutch, Estonian, Hebrew, Hindi, Italian, Japanese, Persian, Polish, Portuguese, and Russian. Some 38 singers participate in other choruses as well. About reading music: 72 fluently, 63 with some effort, 24 “struggle,” 7 not at all. A vast majority of 123 go to sectionals “occasionally,” 30 to all that are for their parts, and an honest dozen admit never going. 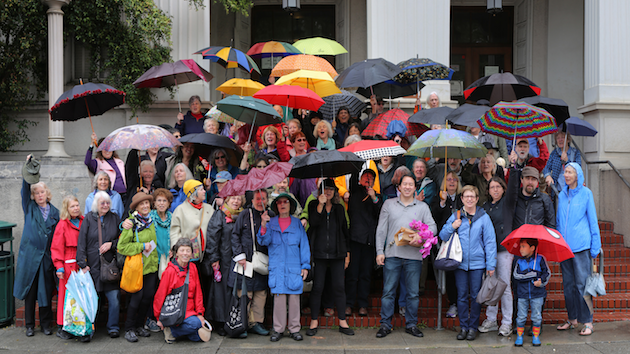 CORRECTION: This article had incorrectly stated the name of the soprano: It is Carrie Hennessey, not Henderson.