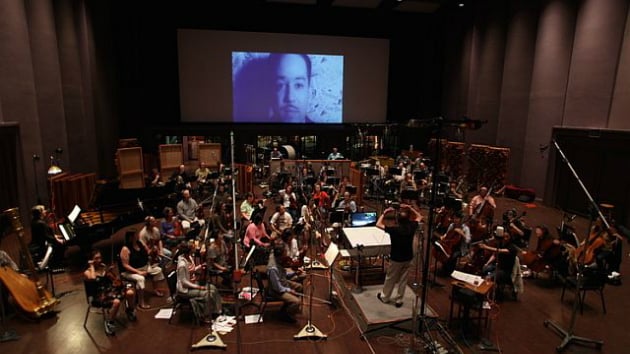 As reported here at the announcement of GRAMMY nominations, looking for classical music artists and local honorees among the award winners takes work... but we are here for you and here they are:

• Andris Nelsons and the Boston Symphony won the Best Orchestral Performance award for their Deutsche Grammophon recording of Shostakovich's Symphony No. 10. (The San Francisco Symphony, which has been nominated for 19 GRAMMYs and won 15 awards, was not nominated this year.)

• Charles Bruffy and the Kansas City Chorale were named winners of Best Choral Performance for their recording of Rachmaninoff's All-Night Vigil.

• Stephen Paulus, composer of the 1982 opera The Postman Always Rings Twice, has won both Best Contemporary Classical Composition with Prayers & Remembrances and Best Classical Compendium with Three Places Of Enlightenment.