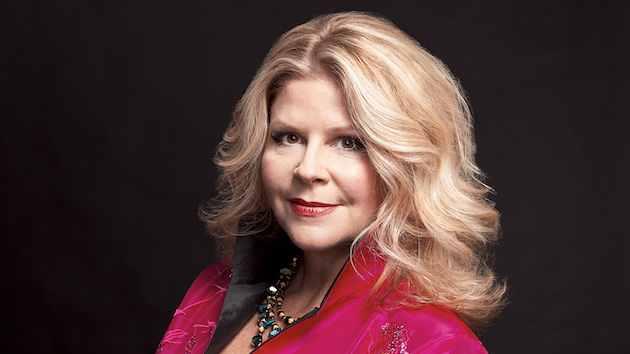 However far-flung Susan Graham’s fame may be in the world, the mezzo of many trouser roles is a San Francisco homey. Among her many connections here, she is a Merola alumna (1987) who was later honored with the rare Merola Distinguished Alumni Award; she received the San Francisco Opera Medal acknowledging her 25 years singing leading roles the company; and she was sensational as Dido in last year’s Les Troyens here. 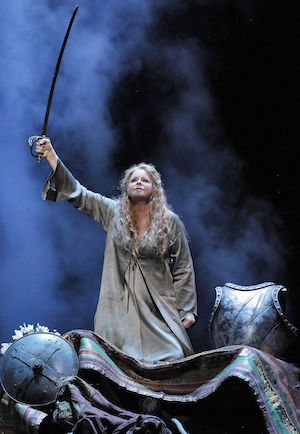 She is returning once again next week, this time to headline four performances with the S.F. Symphony, May 19–22, singing the Berlioz cantata La mort de Cléopâtre (Death of Cleopatra) with the orchestra, under the direction of Michael Tilson Thomas. The program also includes Brahms’ Variations on a Theme by Haydn, and Schumann’s Symphony No. 4.

Graham recorded La mort de Cléopâtre with Simon Rattle and the Berlin Philharmonic, and has performed it live with major orchestras, as the roster of conductors on her copy of the score attests: David Robertson, Lorin Maazel, Mark Elder, Edo de Waart), and more.

She describes the cantata as “an operatic scene of the highest order.” It is deeply dramatic and tragic at the end, “when you can hear in the orchestra the ‘vile reptile,’ and her [Cleopatra’s] own waning heartbeat.”

The late SFS program annotator Michael Steinberg described the cantata’s climax similarly: “As woodwinds hold a long, long chord, Berlioz tells the singer to emit ‘une voix altérée’ (an agitated voice). Her agitation is agonizingly portrayed, as is the moment when the asp bites. The queen’s pulses falter, her voice moves toward extinction. The music in the orchestra disintegrates. Then, silence.”

Cleopatra, Graham says, reflects on her past and current tragedy of shame and enslavement (by Octavian), after her glorious alliances with Caesar and Mark Antony, bearing sons to both. She feels that in captivity she has betrayed her country and people: “Because of me the Romans have enslaved Egypt/ And the ancient cult of Isis is destroyed.”

La mort de Cléopâtre (1829) was the third of four cantatas Berlioz wrote in an attempt to win the Rome Prize, which provided young composers with a living and the opportunity to create new works. While Berlioz’s Sardanapale (1830) is virtually unknown today, it did made Berlioz a winner, while the far superior Cléopâtre was rejected.

As Steinberg has written, Cléopâtre was too bold and innovative for Paris Conservatoire judges. Composer François-Adrien Boieldieu, who served on the deciding jury, benignly told Berlioz that he preferred “soothing music.”

Berlioz protested: “But, sir, if you wish me to write soothing music, you shouldn’t give me a subject like Cleopatra: a queen in deepest despair who lets an asp bite her and who dies in convulsions.”

Boieldieu responded: “Oh, my friend, one can always be graceful in whatever one does. When I saw all those strange forms, that aversion to anything familiar, I could not help saying to my colleagues that a young man who has ideas like that must despise us from the bottom of his heart. I don’t understand half of Beethoven, and you want to go further than Beethoven.” 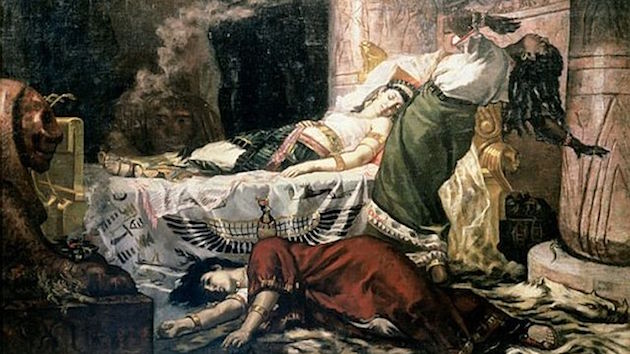