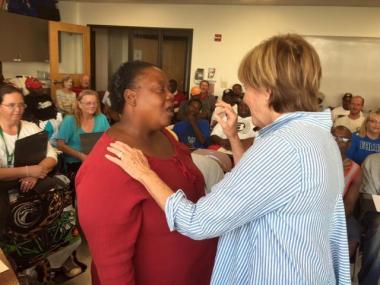 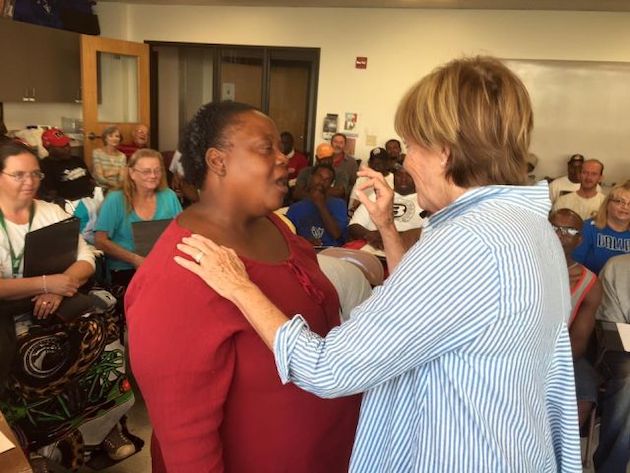 “The idea to create a safe place to sing for people who are suffering the distress of homelessness originated with many joyful hours singing with the Dallas Street Choir. I wished the same joy for Oakland, and a group of amazing young musicians and artists are joining together for this adventure.”

Frederica von Stade (“Call me Flicka”) has always combined her glorious singing career with community activity, as she has been organizing and sponsoring choral groups in underprivileged schools, participating in the Young Musicians Program and music education in Oakland’s St. Martin de Porres School, among others.

During the pandemic-enforced hiatus in the arts, she did not rest, being busy with a new venture in Oakland, called the People’s Choir of Oakland, organizing unhoused people to sing together — online now, in person later — and eventually perform for others.

The virtual launch event for People’s Choir of Oakland is an introductory fundraiser on April 2, at 5 p.m. PST, on the PCO YouTube channel.

I became involved because I was invited to sing a beautiful work called Street Requiem by Jonathan Palant in Dallas. I accepted and the rest is history: We performed this work several times in Dallas with the Credo Choir and the Dallas Street Choir, and I was so moved by the entire experience that I signed on for anything that was available to help Jonathan in his work.

When I was singing a part in Jake Heggie’s opera, Great Scott, in Dallas, we organized a benefit for the Dallas Street Choir and it was a wonderful experience.

I’m also inspired by looking at the number of homeless that we have in the Oakland community and feeling that we can solve just one part of the problem by offering some joy to people whose lives have taken a tragic turn.” 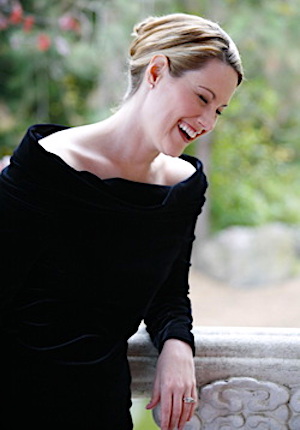 The People’s Choir already has an organization, with Nicolle Foland as executive director and Brian Staufenbiel and others on the board. Participants/performers include Jamie Barton, Joyce DiDonato, and Chanticleer; PCO has the support of local arts leaders such as SF Opera Executive Director Matthew Shilvock.

Besides her distinguished singing and teaching career, Foland is also a nonprofit consultant and project manager, who has produced operas for Gordon Getty, and is now also the executive producer of a documentary about Flicka. “She asked me to bring my experience with nonprofit organizational and project management to help create the People’s Choir of Oakland, and I never say no to Flicka,” Foland said.

She and Brian Staufenbiel are also producers of a documentary about Flicka’s career, “following her as she creates the choir with her advisory board, and preparing the launch event, with performances by Jamie Barton, Joyce DiDonato, and Chanticleer.” Diane (Dede) Wilsey sponsored the formation of the film company called Paper Wings Films, named for a poem by Flicka.

The People’s Choir will meet weekly for two hours (when it is safe) to sing together and rehearse for performances. Leading rehearsals will be a music director, collaborative pianist, and music therapist. PCO’s mission is to invite overlooked communities into collaborative music making to foster a sense of hope and dignity and to enrich perspectives through the power of music.

The project’s principals include:

Celebrating Flicka, Bright Star, on Her 75th Revolution Around the Sun

Alameda’s Frederica von Stade is one of opera’s most beloved singers.

Flicka Is Taking It to the Streets

Beloved mezzo-soprano Frederica von Stade sings for — and with — the homeless.

The Kids Aren’t Alright, but Music Will Help