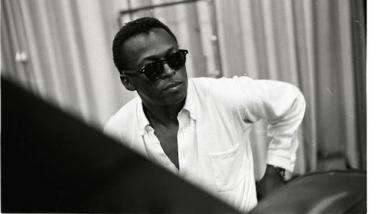 The SFFILM Festival, née San Francisco International Film Festival, which opens on April 10 with the premiere of the Netflix production of Armistead Maupin’s Tales of the City, and runs through April 24, announced its 62nd season today. 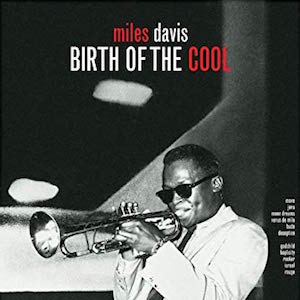 Among the festival’s 163 films, there are many arts-related entries. Music is up front early with Stanley Nelson’s documentary, Miles Davis: Birth of the Cool, April 12 and 14.

Art, politics, and the fight for civil rights converge in the world premiere presentation on April 14 in the Castro Theater of Ai Weiwei: Yours Truly.

The story began with the San Francisco exhibit of @Large: Ai Weiwei on Alcatraz, which transformed the former island penitentiary and engaged nearly 900,000 visitors in a conversation about human rights and personal freedom. One artwork, Ai Weiwei’s Yours Truly, invited the public to compose messages to prisoners of conscience around the world, resulting in some 90,000 postcards being sent.

The film follows these postcards around the globe — from Alcatraz Island to Beijing, Washington, D.C., and Cairo — as former prisoners of conscience and their families discuss their difficult choices and the comfort they took from personal postcards reminding them that they were not forgotten.

Andrew Slater’s Echo in the Canyon, April 20, traces the living heritage of the sounds that reverberated from Laurel Canyon in the ’60s, including some of the greatest achievements in rock history. Musician Jakob Dylan takes to the stage, presenting new renditions of classic songs. With performances by Fiona Apple, Beck, and Regina Spektor, accompanied by interviews with Brian Wilson, Ringo Starr, David Crosby, Michelle Phillips, and Tom Petty, the film offers a first-hand account of the scene and the talent that continues to inspire musicians today. 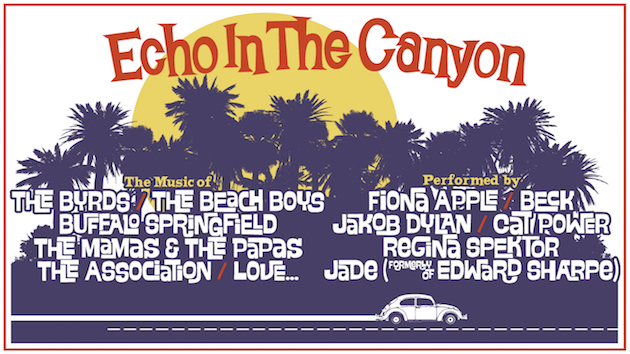 Music at the S.F. Film Festival

Kronos Goes to the Movies

A kaleidoscopic study of the intrepid quartet asks big questions about the nature and purpose of music.

You might not think about attending the San Francisco Silent Film Festival, unless you’re a film buff. But all musicians know what makes silent film sound. If you’re intrigued by this merging of old and new, the Castro Theater is the place to be from July 14 to 17.