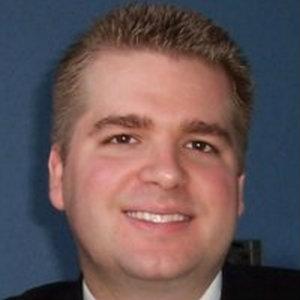 The San Francisco Symphony announced on Monday that Matthew Spivey will be director of artistic planning, effective Nov. 9. Spivey is currently with the Baltimore Symphony Orchestra.

He is replacing Nick Winter, who served in the position for less than a year from Sept. 24, 2014, when he left without an announcement from the S.F. Symphony. Before Winters, John Mangum was Music Director Michael Tilson Thomas's top assistant for artistic planning for three years; he is now president of the Orange County Philharmonic Society.

Spivey studied clarinet at the New England conservatory of Music, and he holds an Executive MBA from the University of Texas at Arlington.

As director of artistic planning, says the San Francisco Symphony announcement, Spivey "will work closely with MTT in setting the orchestra’s artistic direction and act as a member of the executive management team. He will oversee programming for the orchestra’s 31-week subscription season, recording projects, commissioning programs, tours, festivals, and provide artistic direction for the S.F. Symphony’s 200+ concerts and presentations each season."

Spivey is quoted in the announcement: "I am delighted to have the opportunity to join this great orchestra. I have long admired the vision and creativity of Music Director Michael Tilson Thomas and look forward to collaborating with such a dynamic and forward-looking organization."