The Conservatory is also offering a variety of other online concerts, listed at the SFCM website. They include an online festival of masterclasses and interactive lecture-demonstrations from the Conservatory’s Technology and Applied Composition (TAC) department.

On April 11, the closing night of the Tiny Dorm series will be curated by SFCM’s incoming music director, whose appointment will be announced that week. Full programming will be viewable on the SFCM performance calendar.

SFCM’s partner for the Tiny Dorm Concerts is the Harry Winston Company, a major provider of Conservatory scholarships. 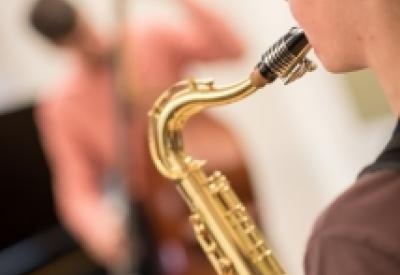 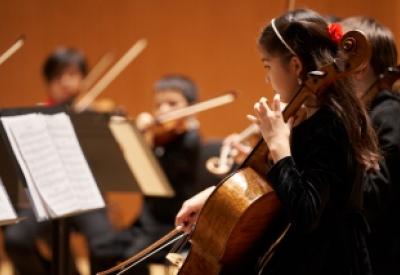 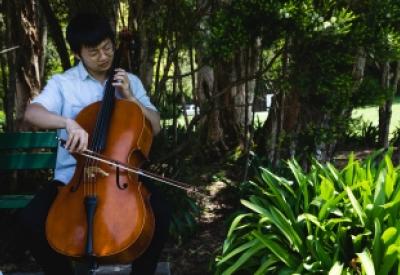 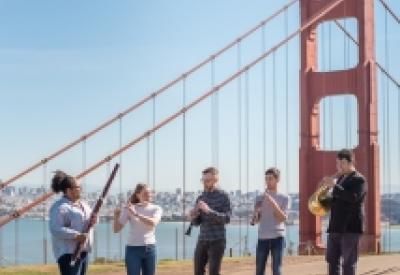 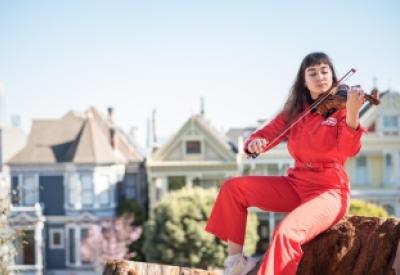 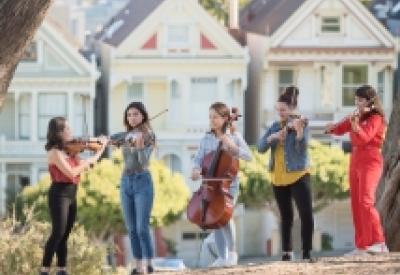 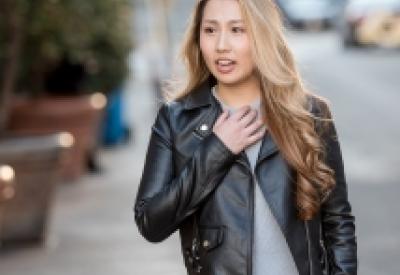 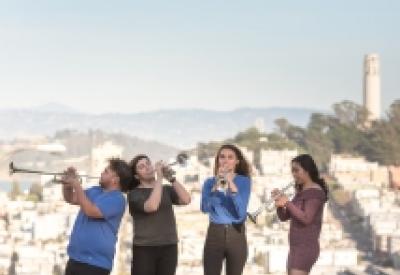 Conservatories on the Cutting Edge of Distance Learning

Why music conservatories were readier than most for the disruption of coronavirus.