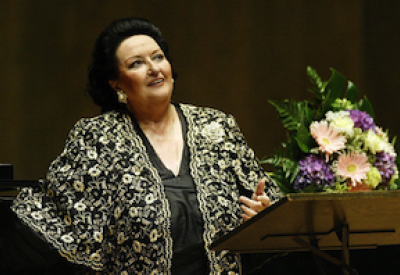 Get Your Legal High From Music

"When pleasurable music is heard, dopamine is released in the striatum — an ancient part of the brain found in other vertebrates as well — which is known to respond to naturally rewarding stimuli like food and sex and which is artificially targeted by drugs like cocaine and amphetamine," says The New York Times article

Our Swan in the Big Apple 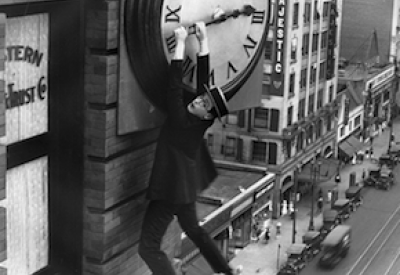 The Sound of Silents 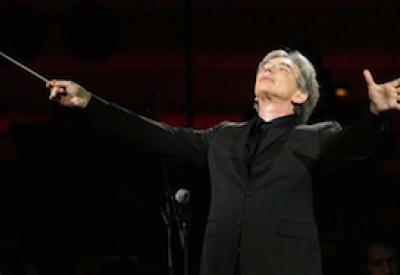 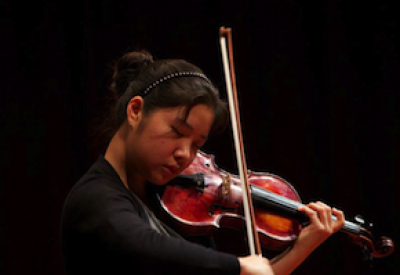 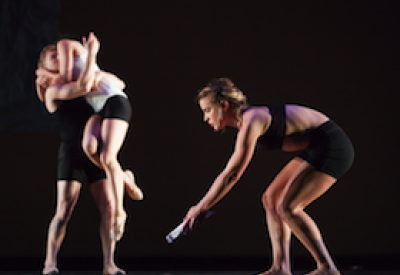