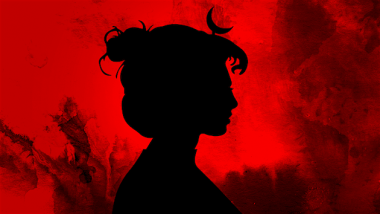 Ars Minerva Goes to War in Ifigenia in Aulide 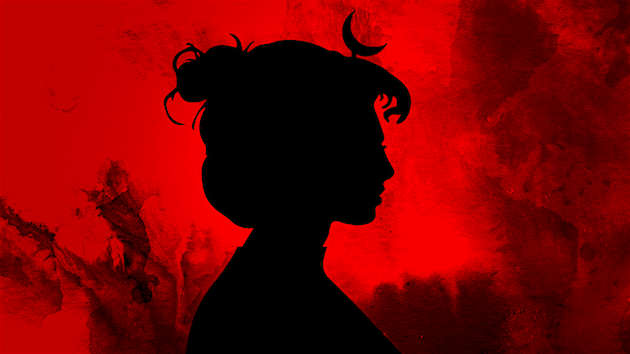 In a world struggling with equality for women, it’s nice to remember that the ancient Greek pantheon, like many religions, included powerful goddesses. Those goddesses made it into Renaissance and Baroque art in many guises, including opera. San Francisco-based Ars Minerva, which is devoted to reviving rare, Venetian Baroque operas that feature strong women, will be presenting Ifigenia in Aulide (Iphigenia at Aulis) at ODC Theater on Nov. 30 and Dec. 1. This is the first time this opera, which was composed by Giovanni Porta for the 1738 Munich Carnival, has been staged since its premiere.

Ars Minerva was founded in 2013 by mezzo-soprano Céline Ricci, who is the executive and artistic director. Ricci, who turns 42 this month, was born in Florence, and Ars Minerva is named for the Etruscan goddess of wisdom and the arts. “Florence was originally Etruscan, so I am familiar with Minerva and I thought that she was a great patron,” says Ricci by telephone. “She is this woman in armor and she fights for ideas.”

While enjoying a successful singing career, Ricci said she has had the opportunity to be involved with many opera re-creations. “I loved the process, and it was something that really fascinated me,” she says. So she began going through manuscripts of old operas that had been digitalized at the Biblioteca Nazional Marciana, a library in Venice.

“In the 17th century operas, there are a lot of strong women,” says Ricci. “Sometimes, especially in opera, women are crying or not in the action; it is extremely frustrating. But back then, not only do you have these women who are totally in the action, they are moving the action forward, and I feel that it’s a way we can see more of ourselves, because women are not passive people,” she adds with a laugh.

“So we started with La Cleopatra. Circe [in La Circe] is the goddess of magic and was extremely strong and the story in The Amazons in the Fortunate Isles, that we did two years ago, shows sexual freedom. There are a couple of women who get together, and one of them is also in love with a man, so you see a panel of women who go from straight to bisexual to gay. And this was 1676!”

Ifigenia in Aulide, is a bit of a departure from the pattern. “The music is totally different because we are in the 18th century,” says Ricci. In the libretto, based on myths retold in Euripides, the princess’s father, Agamemnon, is unable to sail out of port in Aulis, due to lack of a favorable wind. An oracle reveals that the goddess Artemis is upset over the killing of a deer and she will not allow them to sail without a sacrifice. “This drama is about military victory and masculine honor, and it shows how women are sacrificed for an army of men,” says Ricci.

The opera’s libretto was written by 17th-century poet Apostolo Zeno and was set by eight different composers. This version is by 18th century Venetian composer Giovanni Porta, originally for the 1738 Munich Carnival, but has not been produced since. Ricci says she chose this version because she liked the music.

Ricci she says that she is now fully concentrating on the company, hoping to expand its events, and envisions herself doing more staging in the future, rather than singing. Fortunately, finding more operas should not be a problem for Ricci. “It is always a constant process. I have so many on the list already.”