In retrospect, the zany-keen ideas behind productions spawned by indie opera company Heartbeat Opera appear to be no-brainers. Celebrate the 250th birthday of a classical music composer who lost his ability to hear (yes, Beethoven) with the sound of revoked-by-incarceration and often-silenced voices of singers and volunteers from six prison choirs? Simple concept!

But the concept goes deeper than that. Engage professional vocalists and dancers to join the choirs and an exceptional eight-member band (with instrumentalists from the prisons featured in given selections) to create nine interconnected music videos? Yeah, sure thing! Add a contemporary slant by curating the cast and crew with an ear to young talent and eyes aiming to rectify historical imbalances when it comes to presenting people of color in classical music? For repertory, choose excerpts from Beethoven’s Fidelio, Negro spirituals, and musical works or words by Harry T. Burleigh, Florence Price, Langston Hughes, and Anthony Davis and Thulani Davis?

Certainly, we could have thought of all of that ... except we didn’t, and Heartbeat Opera not only thought of it all, they made the visual album project titled Breathing Free happen during a pandemic that had the artists rehearsing remotely on Zoom. The cast recorded individual audio tracks and videos that were filmed in separate locations. A music team compiled the recordings and a team of cinematographers led by filmmaker Anaiis Cisco collaborated on the videos that complete and connect the nine episodes forming the 45-minute work. 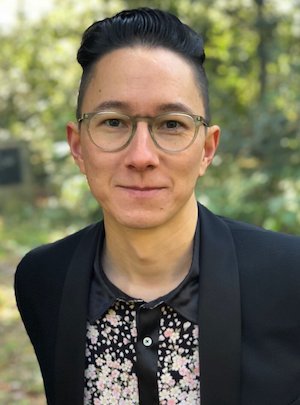 Presented with support from Santa Monica’s The Broad Stage in a series of West Coast virtual premieres during Black History Month, Breathing Free is directed by Heartbeat Opera co-founder Ethan Heard. The song cycle’s Black voices arrive unfiltered and emerge without pretense from the rubble of events in 2020. Speaking raw truth to power, the lyrics and texts echo most unforgettably with the pain of George Floyd’s murder or arrive textured with the reverberations of a contentious political environment. In other sections, powerful unity demonstrates a people equipped to counter the forces of systemic bias — perhaps these voices strengthened by the Black Lives Matter movement and how it spread around the world — yet the music is rarely without grief-stricken tones lamenting twin pandemics — COVID-19 and racial injustice — that continue to disproportionately devastate the lives of black, brown and indigenous bodies. From the guest artists, the singers inside these six prisons and the voices of protest and resilience heard in traditional spirituals and newer compositions, the song cycle’s themes include strength, pain, dignity, honor, protest, betrayal, grace, and most hopefully, future dreams of justice and equity.

The program is presented Feb. 10 and 13 by The Broad Stage, and Feb. 20–27 by the Mondavi Center. Follow the venue links for more details.

Each screening of Breathing Free is followed by a live panel discussion with the artists and advocates speaking on themes introduced by the film. Prison choirs participating in the project include Oakdale Community Choir, KUJI Men’s Chorus, UBUNTU Men’s Chorus, HOPE Thru Harmony Women’s Choir, East Hill Singers and Voices of Hope. 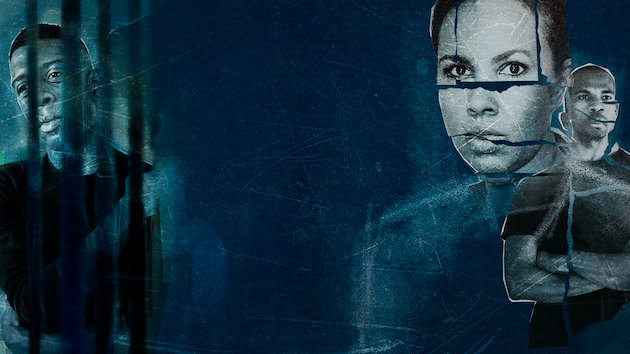 The opera legend’s new choral group invites overlooked communities into collaborative music-making to foster a sense of hope and dignity.