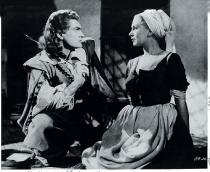 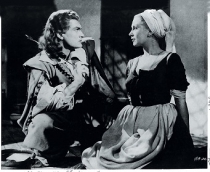 Philip Glass is one of the great opera innovators of our time, in addition to all the other things the composer has been over the course of his immensely influential career. When San Francisco Performances presents the Philip Glass Ensemble as a celebration of the composer’s 75th birthday year the focus is on his contributions to film music (in his score for the unsettling Koyannisqatsi by Godfrey Reggio), and on the first of his “Cocteau trilogy” operas, La Belle et la Bete (Beauty and the Beast by Jean Cocteau), which is movie-remade-as opera.

Glass’ concept for the Cocteau work is still liberating, displacing a sharply defined, polished visual work with an opera accompanied by moving images, with all the contingencies and uncertainties of live singing. Although it uses the screenplay word-for-word, Glass’ opera is still slightly longer than the filmed original because singing replaces speaking. It’s definitely worth the trip to see Glass’ version ruffle the grace of Cocteau’s imagery.