Josef Woodard is a veteran journalist-critic-author (writing for the Los Angeles Times for 25 years), is an ongoing contributor to DownBeat magazine, and has written for many other music publications, including Rolling Stone, The Strad, and Chamber Music, as well as the Santa Barbara Independent in his hometown. In addition to penning numerous album liner notes, he won an ASCAP Deems Taylor Award for jazz writing and has published two jazz books, on Charles Lloyd and on Charlie Haden, for Silman-James Press, and published his debut novel, Ladies Who Lunch, in 2020. As an active musician/guitarist/composer, he has released many albums on the Household Ink Records label. Among other things, he is also fond of jazz festival-ing and diner grub.

In a rock-solid performance by the Ensemble intercontemporain, a new musical score does everything that the 1924 film could not even imagine.

Orchestra and music director were united in splendid interpretations of Beethoven and Mussorgsky/Ravel. 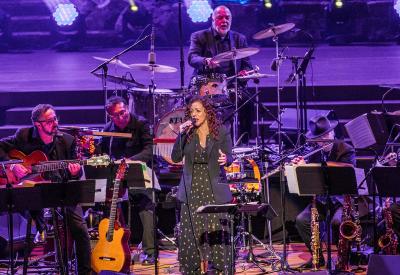 Angel City Jazz Gets in the Brazilian Groove 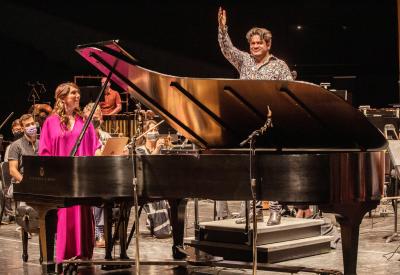 Cabrillo Festival Picks Up Right Where It Left Off

The first weekend back after a three-year hiatus is full of hope for the future of new music. 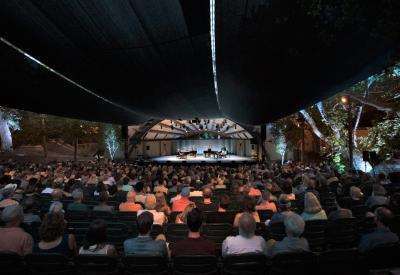 The collective of performers and composers more than kept its cool when one of the weekend’s big programs fell through. 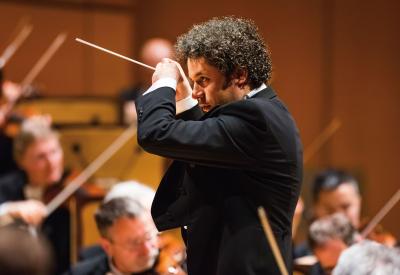 The LA Phil Does Its Season Finale a Little Differently 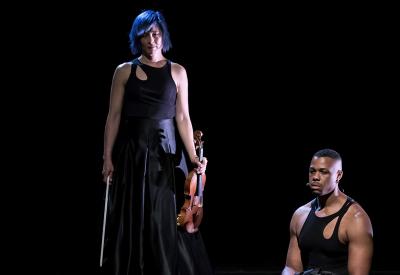 Jennifer Koh and Davóne Tines Soar in Everything Rises

The violinist and bass-baritone give the world premiere of a genre-defying music-theater piece. 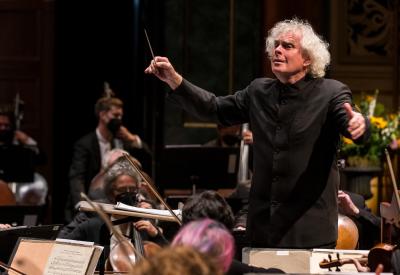 Thrills and Chills With the London Symphony Orchestra

The adventurous program is a season highlight in Santa Barbara.