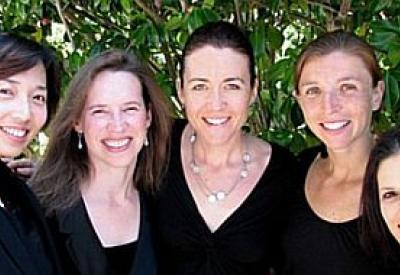 Michael McDonagh - December 4, 2007
Igor Stravinsky was a constantly changing artist. He's also the most Janus-like of all musicians — always looking forward and back at once. His work, when it was new, puzzled and challenged in equal measures.

Michael McDonagh - November 20, 2007
The business of art is to communicate. If it doesn't, what's the point? And though modernist music has sometimes adopted a "high art" indifference to its audiences, as with Schoeberg's Society for Private Musical Performances, which forbade vocal expressions either pro or con and critics as well, it has paid a high price. Most people like music that connects with them on a deeply personal level. 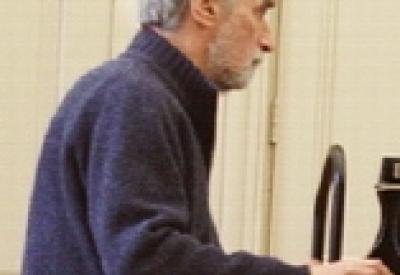 Michael McDonagh - April 3, 2007
Having people over for the first time can be a trial. You don't know whether to say a convivial "pleased to meet you," or sit on your hands.