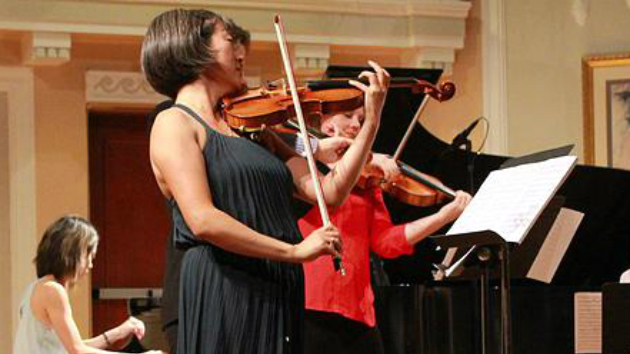 The Silicon Valley Music Festival, which has been brightening a week in San Jose each year in late June/early July for three years now, has announced plans to re-invent itself under the title Chamber Music Silicon Valley. Effective with the 2016-17 season, the festival is converting to a year-long program and expanding its offerings. Though a schedule has not been set, Artistic Director Ray Furuta has planned out concerts and signed on notable performers.

The Manhattan Wind Quintet will be the first ensemble in residence, performing a public concert and serving as coaches for a Young Artists Program. (A Young Producers Program will train arts administrators and offer them hands-on experience in running the Young Artists concerts.) Other concerts in the first season will focus individually on Beethoven, Brahms, Monteverdi, and Vivaldi’s Four Seasons. There will be a jazz piano concert. More informal musical events mixing music with food and art also are being planned.

Implementing these plans is contingent on a $50,000 fund-raising program running from now to October. Information will be at www.cmsv.org.