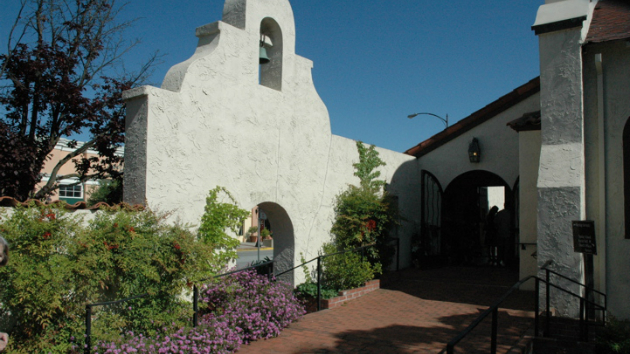 One South Bay musical series that will not be announcing an upcoming season is the Sunset Concerts. The series — four concerts between February and May at St. Luke’s Church in downtown Los Gatos — is closing after 17 years. Cancellation of funding from Arts Council Silicon Valley, one of several sources the series has relied on, was a major factor prompting the decision.

Since 2003, the Sunset Concerts have been under the artistic directorship of Ted Lorraine, who also serves in the same role for the San Jose Chamber Music Society. The series has brought in an impressive number of European as well as American ensembles, not just trios and string quartets but the occasional recorder quartet or other wind group.

I have warm memories of hearing pianist Gwendolyn Mok among the ensemble playing Clara Schumann’s Piano Trio in 2007, or the time in 2012 that the Borromeo Quartet performed Beethoven’s Third Razumovsky Quartet from copies of the manuscript score (also projected on a screen).

The St. Luke’s sanctuary is an intimate venue of 144 seats. Dating from 1903, it’s one of the last untouched old buildings in town, with bright acoustics from its adobe walls and tile floor.