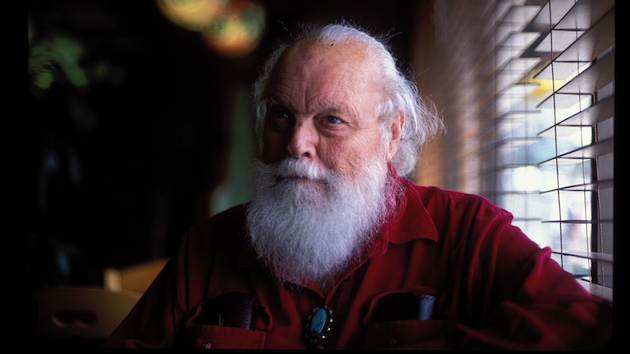 Being late to a concert always feels awful, and if the performance is good you can’t help but mourn what you missed. Though I was punctual for the San Francisco Contemporary Music Players concert on Saturday evening, I nevertheless felt that I’d missed something: All the performances were strong, but the program seemed to withhold, the four, brief works felt almost incidental. Indeed, this concert wasn’t a standalone event, but the finale of an all-day Lou Harrison festival (he would have been 100 this year) that, likely, would have left a stronger impression had I seen it in full. 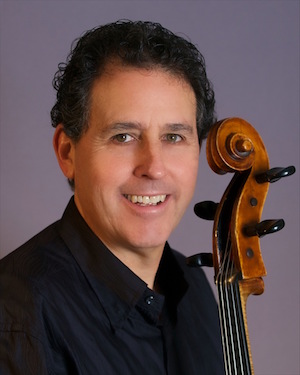 Then again, Harrison was, at least as a mature composer, reputedly a gentle and genial personality — so perhaps the short, pleasant works on the evening program were an appropriate tribute. Cellist Stephen Harrison’s restrained sweetness, particularly in the repeating Chorale movement, ideally suited the neo-Baroque Suite for Cello and Harp (1949). He ostensibly had the melody in the slow Aria, which sounds like the child of Messiaen’s Quartet for the End of Time and the Bach-Gounod Ave Maria — yet simply sailed atop harpist Karen Gottlieb’s arpeggios, which were timed with utmost regard for the moving harmonies.

Harrison also gave a polished performance of Gity Razaz’s Shadow Lines for solo cello and electronics. Razaz, one of two young composers highlighted in the program, has been a composer-in-residence of National Sawdust and Chautauqua Opera Company, and develops several attractive ideas in this 2014 work. Soaring lines, performed live against changing chords in the track, are pretty and compelling, as is the sequential layering of live against prerecorded motifs. Given the wealth of material, however, Shadow Lines says little: No one area is very engaging, and after the electronic track fades away, the piece’s impression is as ephemeral. 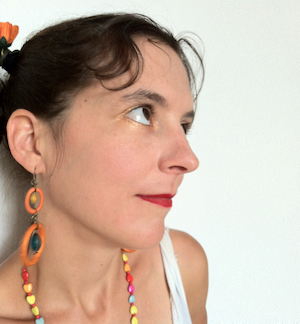 More commanding is Natacha Diels’s The Colors Don’t Match, for voice, piccolo, clarinet, violin, percussion, and electronics. In a transparent sound-world of colliding single-note planes, soprano Amy Foote presides as a kind of auctioneer, alternately seeming to solicit pitches from the group and reporting goings-on. Humming intermittently, as if deliberating her next calls, she cries out the names of notes, which, absurdly, have no relation to the sounding pitches.

These vocalizations defamiliarize, with humor, the fundamental task of executing notes in performance. But The Colors Don’t Match isn’t merely theatrical: Diels, who teaches composition and electronic music at UC San Diego, writes many captivating textures. A hocket pairing the glockenspiel (Loren Mach) with collective vocalizations eventually coalesces in a series of unison hits, a dynamic buildup to an exciting ending. Though the piece feels loosely edited — in particular, the opening section overstays its welcome — the playful self-consciousness is rewarding all the same. 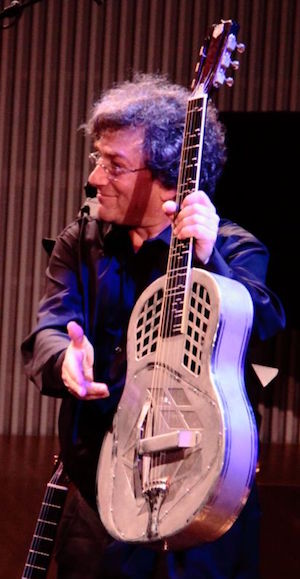 Guitarist David Tanenbaum imbued the last Lou Harrison work of the festival, Scenes from Nek Chand (2001–02), with nuanced character. Under his touch, the meditative “The Leaning Lady,” although fully notated, could have passed for a toccata: He seemed to spontaneously devise material specially for the instrument, a metal resonator guitar refretted in just intonation. “The Rock Garden,” a rhythmic dance, was sturdy but never stodgy, and in the finale, Tanenbaum elaborated on the previous characters in a way that created continuity between the movements while still being new. In fact, Scenes from Nek Chand, Harrison’s last completed work, was the first piece of his I heard, performed by Tanenbaum more than ten years ago. Then, the sounds were strange but magnetic; on Saturday, they were as fresh.