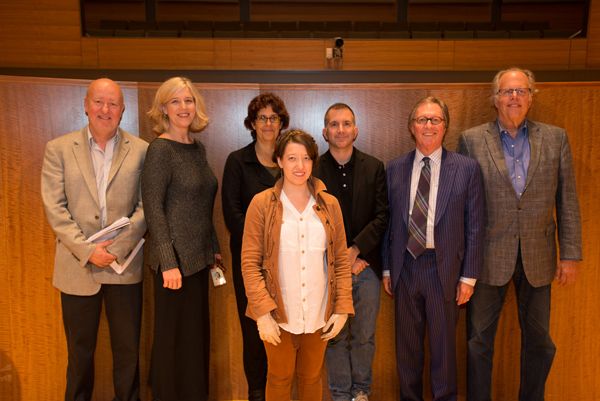 Is classical music criticism a mortally endangered art form? It all depends on how you look at it.

The institute is predicated on the fact “that music criticism matters, that discourse on music matters.” – David Stull, president, San Francisco Conservatory of Music

Judging by the rapidly shrinking number of full-time staff positions at newspapers and magazines across the country, the news could hardly be worse. However, measured by the vast amount of commentary about classical music – much of it sophisticated and well-informed – spilling across the internet, from the blogsphere to YouTube, the field seems remarkably robust. Opera houses around the world are eager to add mezzo-soprano Joyce DiDonato to their rosters, but it was a spontaneous groundswell on Twitter that led to her singing the national anthem at game seven of the recent World Series. (San Francisco opera lovers will have to forgive DiDonato for being an avid Royals fan.)

For five days, starting on Nov. 5 and wrapping up on Monday, the Rubin Institute for Music Criticism took up residence at the San Francisco Conservatory of Music for an intensive exploration of the field. As part of the institute, leading critics including Alex Ross of the New Yorker, Anne Midgette of the Washington Post and Heidi Waleson of the Wall Street Journal worked with 17 students from Yale, Oberlin, Berkeley, Stanford, and the San Francisco Conservatory. The students reviewed four performances – a San Francisco Symphony concert and San Francisco Operaʼs Tosca among them – and met with the critics to analyze and discuss their reviews. The instituteʼs schedule also included several sessions open to the public about general issues in music criticism.

Established by Stephen Rubin, president and publisher of Henry Holt & Company, and first held at Oberlin in 2012, the Rubin Institute does something almost unheard of these days. It pays music criticism the compliment of taking it seriously. David Stull, president of the Conservatory, put it plainly at the opening evening event: The institute is predicated on the fact “that music criticism matters, that discourse on music matters.” Such a rare vote of confidence is enough to make any critic – battered by shrinking space and non-existent travel budgets, indifferent editors, and a general public more interested in Lady Gaga than Mimi or Violetta – burst into grateful tears.

Nobody at the institute minimized the difficulties music critics face. An audience member at a public panel worried that even teaching students how to write reviews does them a disservice. Encourage them, and they might actually think they could earn a living writing criticism. But the panelists, who currently or once held full-time staff positions, made it very clear that their career paths were rarely straight, narrow, or easy. Waleson started out as a writer of educational materials at the Metropolitan Opera. Growing up in a family of artists and performers, Midgette swore she would never go over to the dark side and become a critic. Ross said he “more or less blundered” into writing criticism. But they all found themselves drawn to describing music in words. Driven by that need, they managed to cobble together enough freelance assignments to eventually catch the eyes of discerning editors. 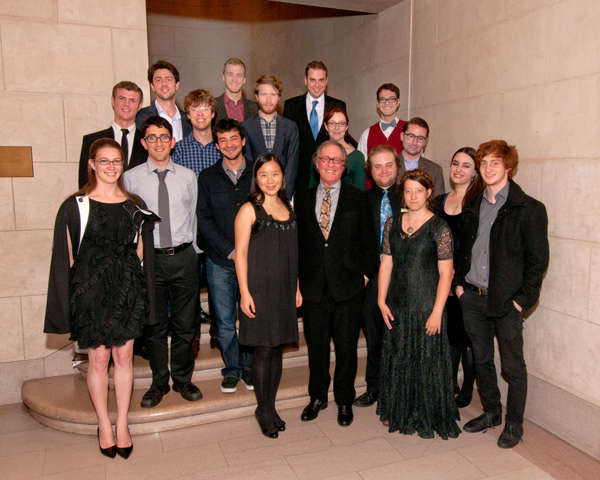 Maybe none of the Rubin Institute fellows will ever land full-time jobs as music critics. Given their wildly diverse backgrounds as practicing musicians, composers and music scholars, working primarily as critics might be the last thing they want. But learning how to listen critically and describe what they hear in vivid, accessible prose? How could that ever be a waste of time?

Entrepreneurship is the catchword of the moment at music schools, as well it should be. Young musicians must, and are, making their own opportunities. They will need to know how to write well, to craft compelling grant proposals, to prepare program notes or onstage remarks that convey to the audience their passion for the music at hand.

The critics agreed that the internet has created an unparalleled opportunity for wide-ranging conversations about the arts in general, not simply classical music. “Weʼre in a golden age of music criticism,” said Ross, citing artists like pianist Jeremy Denk, admired for both his thoughtful performances and his insightful blog posts and other writing about music. Stull is right; discourse about music is important. Helping bright young students plunge into that conversation with clear ideas and persuasive prose is an investment in classical musicʼs future.

The monetary payoff might be minimal, but itʼs an investment well worth making.