Weathering the Coronavirus Storm With Some New Jazz

Even as we ease off of sheltering in place, the ongoing need for social distancing and masks (please!) can make it difficult to feel connected to neighbors, fellow citizens, and the rest of humanity. More than anything else, I’ve found that music can serve as a universal solvent, washing away just about every variety of angst and anxiety that keep me rattling around my own head. With the daily arrival of several new albums by Bay Area artists who are persisting in the face of all obstacles, there’s been no shortage of new sounds for diversion, inspiration, and solace.

In most cases the recordings were made before the pandemic, and rather than waiting for a return to some semblance of normality to celebrate an album’s release with a concert or tour, the musicians are seizing the difficult moment. It’s an act of faith and a community service, a blessing tossed into the void, and an invitation to escape the daily grind. Here are a half-dozen project that have caught my ear and moved my soul in recent weeks. I’ll follow up with another batch shortly. 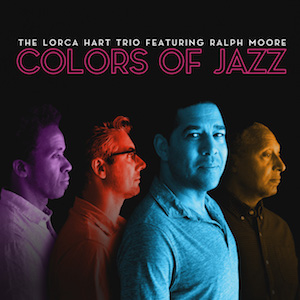 San Francisco drummer Lorca Hart teams up with three confederates from his years on the Los Angeles scene on his long awaited second album, a top-notch, post-bop session that swings with fierce conviction. Playing with all the taste and power that Bay Area audiences have come to expect, Hart mostly cedes the foreground to his exemplary bandmates, the highly sought-after pianist Josh Nelson and big-toned bassist Edwin Livingston. But the session’s star is the resurgent tenor saxophonist Ralph Moore, a brilliant improviser and major voice who seemed to drop off the scene after his long tenure in the Tonight Show Band. The group plays with unfussy confidence on a strong program that includes originals by all three Angelenos, a sumptuous ballad (“Here’s That Rainy Day”), a tricky Monk tune (“Bye-Ya”) and a post-bop anthem (Joe Henderson’s “Mo’ Joe”). 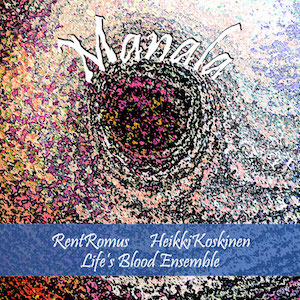 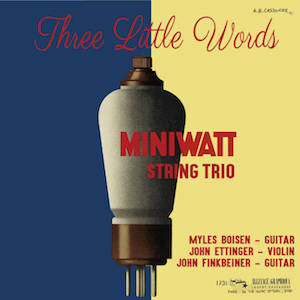 Featuring violinist John Ettinger and the potent guitar tandem of John Finkbeiner and Myles Boisen, the East Bay’s Miniwatt String Trio adds a dose of twang to its stripped down take on the hot club sound. Focusing on standards from the 1920s and ’30s (like a jaunty take on Johnny Green’s “Out of Nowhere”) the trio can also turn the Thelonious Monk gem “Hackensack” into perfect fare for a Parisian café. Vocalist Jill Rogers, Boisen’s bandmate in the alt-country outfit Crying Time, contributes on two tracks, bringing the sass on “Frim Fram Sauce,” and the requisite rue on “Foolin’ Myself,” a song indelibly linked to Billie Holiday. 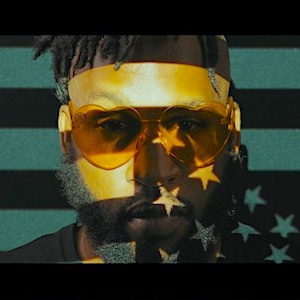 Producer, drummer, songwriter and vocalist Dame Drummer is a vital force on the East Bay’s black music scene who’s contributed to some of the most interesting recent recordings drawing on R&B, jazz and hip hop (like keyboardist Kev Choice’s recent album Social Distancing). His new five-track project Aye Yai Yai is a sleek, bracing and quietly raging session that seems like a direct response to the racist confrontations and police abuse playing out on our streets and public spaces. Whether he’s capturing the demise of a relationship in “Burn It Down” or calmly painting a turn-the-tables racial revenge fantasy on “Get What You Gave,” Drummer delivers seductive, resolutely cool beats. 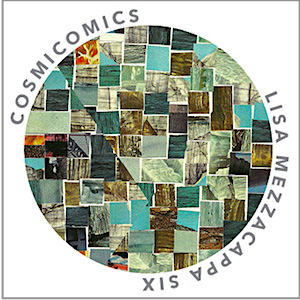 Full disclosure: I wrote the liner notes for this album and the first volume. 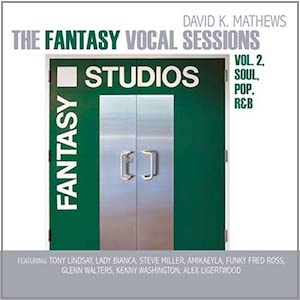 A scarce presence on the Bay Area scene since taking over the keyboard chair in Santana, Pinole’s David K. Mathews is a veteran jazz, blues, and funk player who has thrived creatively as an accompanist. On this project he turns the spotlight on some of the region’s greatest vocalists, showcasing soul-steeped masters Lady Bianca on Van McCoy’s “Giving Up,” Kenny Washington on Lennon and McCartney’s “Yesterday,” Tony Lindsay on Donny Hathaway’s “You Had to Know,” and Amikaeyla on Jimmy Webb’s “Wichita Lineman, the Isley Brothers’ “For the Love of You,” and Stevie Wonder’s “Superwoman.” Mathews focuses on undersung masters, but Rock ’n’ Roll Hall-of-Famer Steve Miller also cuts loose on Ray Charles’s “One Mint Julip.”

Correction: The correct title of the Dame Drummer song is "Get What You Gave."