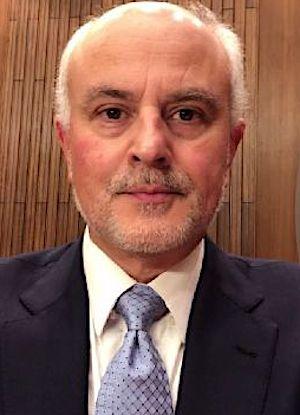 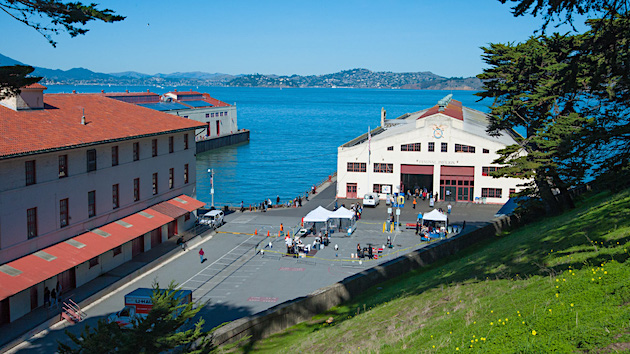 Constitutional mountains labored and a mouse was brought forth in San Francisco Federal Court in a case involving live performances during coronavirus quarantine.

Festival founder and director Andrew Wood brought what he described as a “first amendment case” against the City, which ended up in Northern District of California Judge James Donato’s court on Thursday, two days before the event.

Wood’s complaint was that he had worked for months with artists and the community to set up protocols to ensure that performers and audiences in groups of up to 49 people could safely participate and attend the music, dance, and theater event in Fort Mason’s upper meadow off Bay Street.

Originally posited as a “suit over artistic freedom,” the case quickly turned into a question of equal protection (performances vis-a-vis church services and political protests), and then into a debate over logistics.

Donato made clear that judges are not — or don’t want to be (good luck with that) — in the public-health and pandemic business, and that his support for the arts is demonstrated in the courtroom by the presence of his mother’s oil paintings. But in the end, the judge served as a go-between the City and the festival so that they would settle details, rather than argue over legal issues.

Donato told Tara Steeley, representing Mayor London Breed, and Matt Kumin, the attorney for the festival, to get together and consult City Health Officer Dr. Tomás Aragón to see if they could compromise on details, such as time between performances, and limiting shows only to one at a time, rather than the usual festival offering of simultaneous performances. 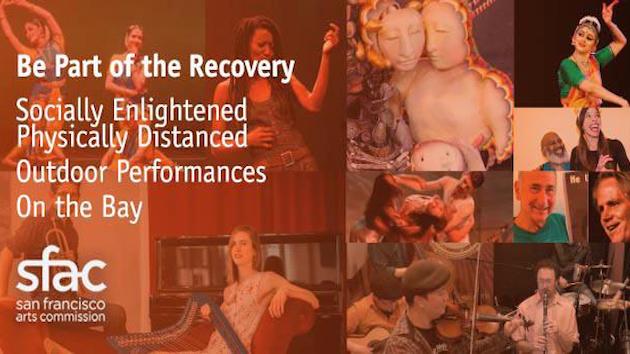 Reaching agreement the day before the scheduled event, the festival managed to go ahead, its organizers complaining about the need to drop several acts.

Even before the settlement between City and festival, the State of California got involved and then wiggled out of the case with this explanation:

They [the festival] object that such festivals should not be subject to general restrictions applicable to gatherings when more-lenient and closely tailored restrictions are imposed on other activities protected by the First Amendment such as worship services and protests.

The State agrees and, indeed, has been formulating guidance for musical, theatrical, and other artistic performances, as part of the development of industry-specific guidance documents the State has been publishing throughout this pandemic to guide public health and safety during this time.

As these guidelines are not complete, this morning the State is issuing an interim directive which permits performances before audiences of less than 100 individuals in counties such as San Francisco but requires approval of the safety precautions taken for such performances by the local public-health officer.”

The significance of SFIAF v. San Francisco is that in the many conflicts to come as organizations and individual artists want to resume activities, often against government efforts to maintain pandemic regulations, somebody like Judge Donato should be involved and find simple, practical conflict resolution.

Even if they manage to stay healthy, musicians are struggling for survival.