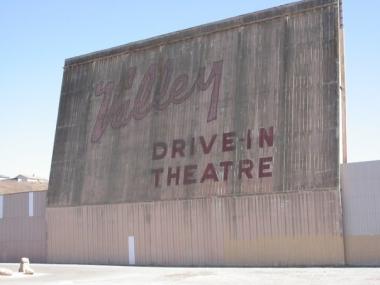 Mainly Mozart to Present a Pair of Live Drive-in Concerts 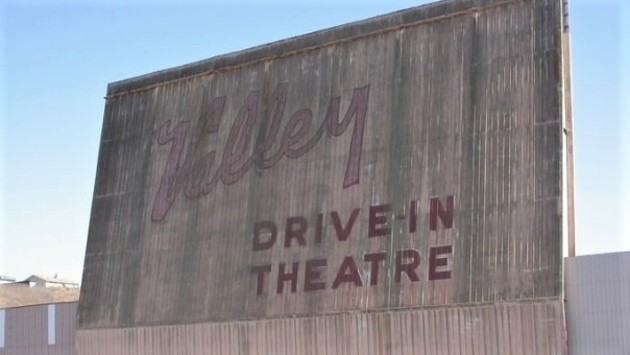 A pair of concerts produced by San Diego’s Mainly Mozart will welcome back live classical music for a large audience on July 11. Combining elements of a drive-in theater and Woodstock, the concerts, at 3 p.m. and 6 p.m., will take place outdoors on three acres of private field in Rancho Santa Fe. The audience will be required to stay in their cars, with up to 70 cars admitted to each concert.

Presented free, with mandatory reservations, the intermission-less 75-minute concerts will feature eight musicians of the Los Angeles Philharmonic and the San Diego Symphony led by concertmasters Martin Chalifour and Jeff Thayer. The performances of music by Mozart and Mendelssohn will be amplified. The all-string ensemble will perform on a stage large enough to allow for social distancing, and all the performers will wear face coverings.

“I proposed the idea of a drive-in concert after I attended a similar private event with a rock ’n’ roll group,” Martin Chalifour explained. “It was really festive. Nancy Laturno (Mainly Mozart’s CEO) also heard about it. That’s how it started. That was only a little more than a week ago.”

The two concerts, Chalifour explained, also represent the creative repackaging of a Mainly Mozart Festival program that was to have taken place in June featuring eight members of the LA Phil.

In Chalifour’s view, the chance to perform live again will mean as much to the musicians as it does to the audience. But, he concedes, the response he’s gotten from the players has combined excitement with an equal amount of trepidation, with at least one musician declining the invitation.

“It’s been really tough for those of us that are ensemble players,” said Chalifour. “But finally, after months of being frustrated we have these concerts to look forward to. The other day, though, we were rehearsing the Mendelssohn Octet and I was wearing a mask. Because of the way I hold the violin, the facemask kept slipping up and covering my eyes. Now I know I have to adjust it so it doesn’t do that,” he said, laughing.

“We potentially have space for 70 cars (spaced 10 feet apart) at each performance, and we will have parking attendants directing people to their space,” Laturno explained. “We’re presenting this event for free as a gift for our patrons and to our audiences. But we hope people will be stimulated to contribute. We’re also doing this as a gift for the musicians. These artists that have devoted their lives to their craft have had no outlet where they can share their craft with a live audience. We hope these concerts will feel like a celebration for everyone.”

Ticketed reservations are being offered first to Mainly Mozart’s Club Amadeus members and subscribers. On June 30, remaining tickets will be assigned on a first-come first-served basis to those on Mainly Mozart’s mailing list and the public. Reservations can be made here.

Derrick Spiva Jr.’s American Mirror is the centerpiece of the podcast Sounds Interesting, and Salastina has other projects afoot as well.

Here’s what a concertmaster does, besides playing solos.

How Arts Companies Navigate the Unknown

Orchestras, opera companies, and their support services figure out paths forward amid too much uncertainty.