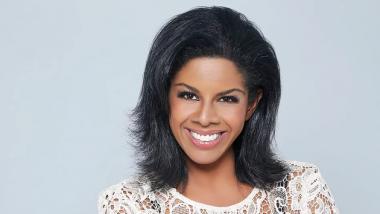 Another casting change for the 2019–2020 season: Nicole Heaston will replace Jennifer Davis in the role of Countess Almaviva in San Francisco Opera’s production of The Marriage of Figaro.

This is the second major change of the season, with Pene Pati replacing Bryan Hymel earlier this month in the company’s production of Romeo and Juliet. Pati met with rave reviews and still has one performance left in the title role, Oct. 1.

Davis, an Irish soprano who was slated to make her American debut with Figaro, is withdrawing for health reasons, unable to kick a “lingering virus and persistent cough” that have impeded the rehearsal process.

Heaston will be making her SF Opera debut as the Countess, having previously played the role in productions abroad and at home. A graduate of the Houston Grand Opera Studio, Heaston has ongoing relationships with HGO as well as with the Met, where she made her debut in 2003.

SF Opera’s production of The Marriage of Figaro opens Oct. 11, running through Nov. 1.

The celebrated conductor talks about his musical journey and his return to SF Opera for Figaro, which opens Oct. 11.

All the elements coalesce in this provocative interpretation of Melville’s dark novella.