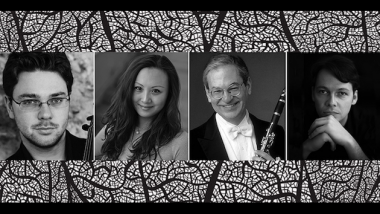 A new “Summer” festival season starts in July (perhaps it ends in late January). Like visiting Rome and experiencing Caravaggio in the flesh, I am consistently astonished when I hear live performances presented by [email protected]