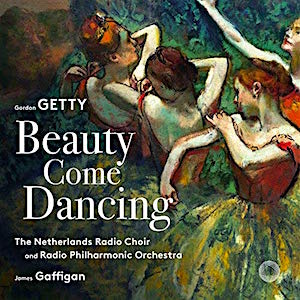 Gordon Getty Revealed in There Will Be Music

A new documentary explores many facets of the noted philanthropist and composer.

Gordon Getty on the Evolution of Usher

The composer talks about his latest opera, Usher House, which is receiving its U.S. premiere at the San Francisco Opera this month.

The composer talks about how Fred Waring influenced his choral works, which are being performed at the Festival Del Sole in Napa this weekend.