Jeff Rosenfeld is an oboist with the Kensington Symphony and other Bay Area ensembles. 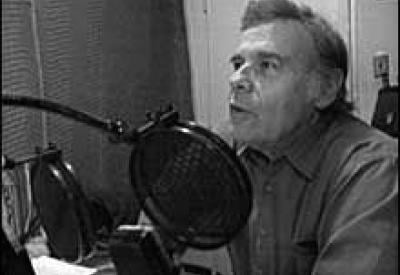 My Love Affair With Internet Radio

On the day my lifelong infatuation with classical radio died, I hardly realized it would be revived by the Internet just a year later and become better than ever — so exciting that my CDs are quickly becoming superfluous, forgotten on their dusty shelves. Studio recordings simply can't compare to the magnetism of the great live performances on Internet radio. 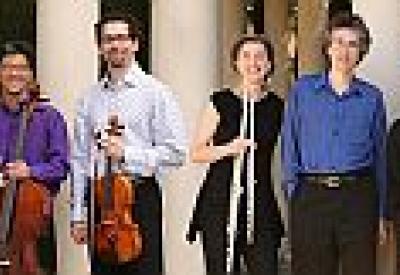 Taking the Pulse of Italian Music

Bigger Is Not Bolder

Jeff Rosenfeld - May 15, 2007
No music makes a bigger statement than the brassy sunrise of Richard Strauss' Also Sprach Zarathustra. Because tour programs are generally about making statements, the extravagant tone poem based on Nietzsche's extravagantly confident philosophy is music befitting the San Francisco Symphony's current itinerary.

Musicians Loose in the Asylum

Jeff Rosenfeld - April 24, 2007
At nearly every turn there was something crazy about the Berkeley Symphony concert on Thursday, making it one of the most stimulating but maddening musical events of the year. To begin with, however, give kudos to the orchestra for scheduling itself two dates in Berkeley’s First Congregational Church, instead of Zellerbach Hall on the UC Berkeley campus, barely a stone’s throw away.

The Unbearable Lightness of Music

To say we heard Martin Fröst play the clarinet at San Francisco’s Herbst Theatre on Thursday would be an understatement. We came to see his San Francisco Performances debut, and in return he made us see how music can defy gravity.