Niloufar Talebi is an author, award-winning translator, multidisciplinary artist, and producer. She has received commissions from Carnegie Hall, Cal Performances, and the Atlanta Symphony, and her work has been featured at Stanford Live, Brooklyn Academy of Music, Los Angeles County Museum of Art, the Kennedy Center, World Literature Today, PBS Frontline, ArteEast, Bidoun, Poetry International, Rattapalax, and Mother Jones Magazine. Her opera with composer Aleksandra Vrebalov, Abraham in Flames, is inspired by her coming of age with the iconic Iranian poet, Ahmad Shamlou. 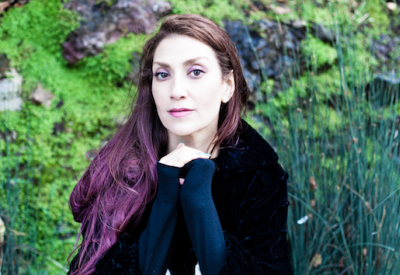 So You Want to Make an Opera

A librettist-producer’s tale of what it takes to get through all the difficulties of bringing a new opera to the stage.