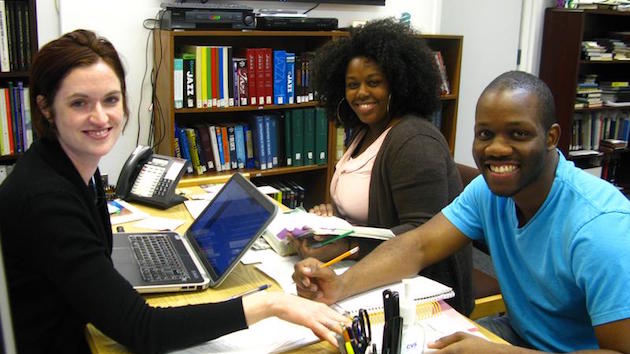 If you’re a regular SFCV reader, you may remember a slight flap about a comment that outgoing S.F. Symphony executive Brent Assink made in a wide-ranging and honest assessment of his tenure. Assink’s comment touched on the difficulty that his and other classical music organizations had in attracting black audience members to the concert hall in significant numbers. 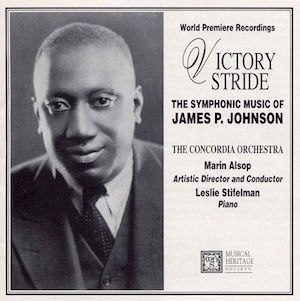 Controversy aside, the comment touched a nerve with me, because there are gaps in musical repertory that, in our still-young century, deserve to be filled in. Twenty-three years ago, before she became a conducting star, Marin Alsop conducted a chamber orchestra called Concordia. That outfit, with the pianist Leslie Stifelman, recorded Victory Stride: The Symphonic Music of James P. Johnson, which is now available in a re-release from Musical Heritage Society. It has some beautiful music on it, but I doubt any of it has ever been played in the concert hall, despite the existence of a fine recording. How much more great music is out there, waiting to be discovered, having been overlooked into near nonexistence? And would new audiences come to the concert hall if some of it was rediscovered?

Even with a Ph.D. in music history, I know much less about music from African-Americans and other people of color than I think I should. And I imagine that anyone with an interest in expanding the repertory in different directions would welcome information about music that might be great, but has been erased from collective memory by systematic neglect. 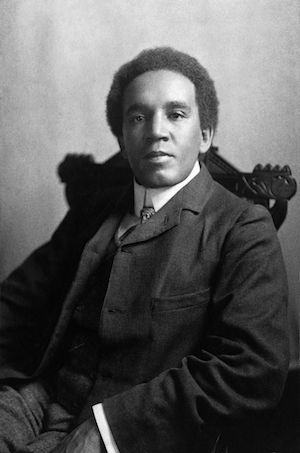 So, I called Melanie Zeck, the musicologist/librarian who heads the Center for Black Music Research at Columbia College, Chicago, and she agreed to write an article or two on the subject of ignored and unknown composers and musicians. By chance, she had just hosted Lucy Caplan at the archives, who in February wrote an excellent article for SFCV about her own research into this topic. And she told me about Eun Lee and The Dream Unfinished orchestra, who Lou Fancher interviewed for SFCV as well.

And thus was born what I imagine will be a series of articles (including Jeff Kaliss’s excellent look at the music of Scott Joplin) on lesser-known classical repertories and music that I hope will spark not just discussion, but perhaps determination, on the part of performing ensembles, to invest the resources and care in breathing life into this musical history. If we are what we think we are, a pluralist democracy composed of multitudes engaged in a cosmopolitan project to make the world less violent and more comprehensible, then perhaps there has never been a better time to undertake this.

So thanks, Brent Assink, for unintentionally goading me onto this path. I hope there are a few more explorers out there to come along.