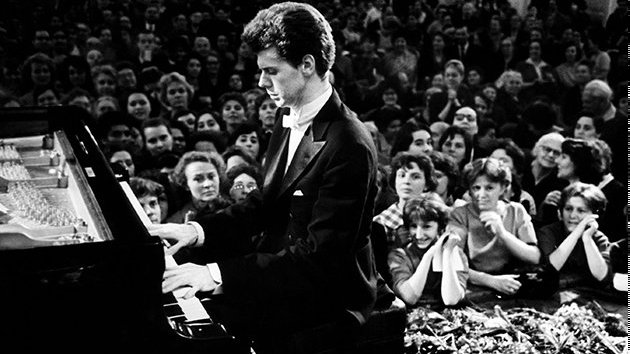 One of the most famous — and unexpected — lulls in the Cold War came when Harvey Lavan Cliburn Jr. stepped off a plane in Moscow in April 1958. The 6-foot 4-inch aw-shucks kid from Shreveport was 23, the son of an oil executive and a Juilliard graduate, and by all accounts didn’t have a mean bone in his body. Indeed, much of his charm, then and throughout his life, was that he seemed so genuinely unaware of intrigue and enmity.

He had come, of course, to compete in the inaugural, quadrennial International Tchaikovsky Piano Competition, which was intended to be a demonstration of Soviet cultural muscle, and a filigree to go along with the launch of Sputnik-1 a year earlier. You’d have thought that, under the circumstances, the kid was a lamb for slaughter.  Especially, when you consider the jury included an all-star team composed of Dmitri Shostakovich, Emil Gilels, Sviatoslav Richter, Dimitry Kabalevsky, and Lev Oborin.

Cliburn would later say he was much more afraid of the jury than the audience.

But then something odd happened. There are several versions of the story; the most remembered centers on Russian premier Nikita Khrushchev, the 5’3” son of a peasant and a former metal worker, himself; best known for banging his shoe on a desk at the U.N. General Assembly in 1960 and for his remark in 1956, directed toward the United States: “we will bury you”, often interpreted as a military threat not the economic threat it was meant to be. 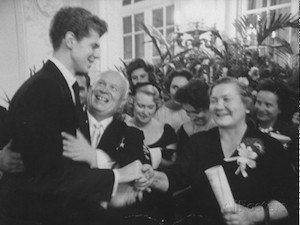 At some point, during the piano competition, Khrushchev was asked whether it would be okay to give the prize to the American. Everyone who had heard Cliburn’s performances seemed to agree that he deserved it, especially the Russian fans, many of whom waited outside the conservatory in bitter cold for as long as three days to get tickets

Pugnacious Nikki graciously replied, “if he’s the best, give it to him.”

Another more convoluted version suggests the decision was not Khrushchev’s alone and came only after a vicious struggle within the Politburo. Nationalists argued that of course a Russian should win the competition; how could you not win your own competition? Others argued that if you didn’t give the prize to the true winner, you’d forever sully the competition.

Some members of the jury added that honoring the American might be a significant gesture to help thaw the Cold War.

This was at a time when people in both countries, as well as in Europe, felt the growing likelihood of conflict. In August that year, 1958, four years before the Cuban Missile Crisis, the U.S. sent a squadron of Thor ballistic missiles, with nuclear warheads, to the U.K.; missiles designed to reach Russian targets in 18 minutes. 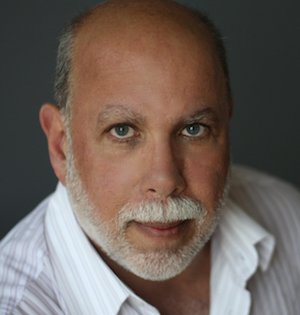 The other day we spoke to Stuart Isacoff, the pianist, composer, lecturer, and author whose books include A History of the Piano: The Instrument, the Music, the Musicians, and Temperament: How Music Became a Battleground for the Great Minds of Western Civilization. He has recently finished a book to be published next March, When the World Stopped to Listen: Van Cliburn’s Moscow Triumph and its Aftermath.

This week in the Bay Area he’ll offer a series of lectures titled, “American Sputnik: Van Cliburn in Moscow.” The lectures begin on Thursday, July 28 at the [email protected] Festival, and will be given through August 1, at other venues including Los Alto, San Francisco, Walnut Creek, and Atherton. The lecture on August 1, at the festival's Café Conversation series, addresses “Scriabin and Other Russian Madmen.”

“I think Khrushchev thought, ‘who knows?’,” said Isacoff. “‘Maybe this will make a difference, maybe this will calm things down.’ This was at a point when the Russian economy badly needed a boost in trade and tourism. So when this kid shows up and plays the piano like no one has heard before, the Soviets decided to tip their hats and send a message to acknowledge his talent, but also to convey a gesture of generosity.”

Khrushchev’s gesture may also have been a very subtle preview of the man who during the Cuban Missile Crisis would make a risky gamble but then fold up his pride and back down in the face of an American president also willing to risk.

“You have to remember that what helped make all this gesture possible was that Cliburn himself was completely apolitical, and so naïve in many ways. He truly never had an unkind thing to say about anybody. It made you wonder, is this guy for real? And that’s just what endeared him to the Russians who loved his simplicity and charisma. He was like Clark Gable; he made everyone feel good, which, I think, was largely because of the way he was brought up.”

Isacoff pointed to another factor in the drama, a New York Times reporter named Max Frankel who in 1966 would become the paper’s executive editor. In 1958, he was a brash young Moscow correspondent.

“Frankel sent dispatches back to New York about the enthusiasm for Cliburn, and questioned whether the Soviets could give him the prize. Neither he nor his boss expected his story to end up on the front page. But it got a lot of attention. His boss decided that when it came time to file an article about the end result, he would be the one with the byline. But Max learned of the result in the middle of the night. While his boss was sleeping he once again filed the story himself, against orders, hoping to boost his own career prospects.”

The Cruelty of the Piano 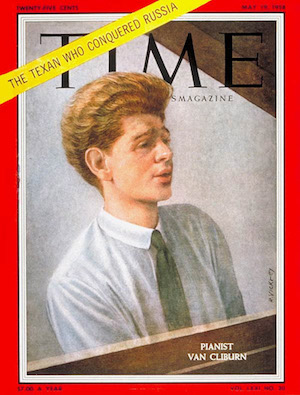 Asked about the arc of the “piano celebrity” Isacoff says that Van Cliburn’s appeal — which included a tickertape parade down Broadway, a cover photo on all the major magazines, and an invitation to play at the White House through every administration since 1958 — began with a once-in-a-millennium moment.

“It had never happened before or since,” says Isacoff.  “And yes, of course, Lang Lang is a piano celebrity but he pales in comparison. Also, you have to remember Cliburn’s effect on the whole world of classical music and how classical music then was regarded.”

Isacoff, who grew up in a Brooklyn apartment and took to an upright piano at age 5, was strongly influenced by Cliburn, but not until 1989.

“That's when Ovation Magazine hired me to do a piece on him, as he was returning again to the stage. I prepared for the interview, which I did in Ft. Worth, by listening to some of his recordings — and was stunned by how beautiful they were. And I was completely won over when I met him. The editor of the magazine was actually looking for a negative slant on this odd character whose best playing days were behind him. But I became an instant fan. I followed him from that time on, and have found every aspect of his story fascinating, and his talent undeniable. His example taught me a lot of the power and beauty of music.”

In his book, A History of the Piano, Isacoff included a lament from the great Polish pianist, Piotr Anderszewski who talks about the desire to play the piano to perfection but knowing you can’t get there, hence the cruelty of the piano. “In fact,” he wrote, “the ultimate temptation would be to stop everything, lie down, listen to the beat of my heart and quietly wait for it to stop.”

Isacoff understands that exactly. “It’s the artistic struggle. Some people learn to accept it and go on; others find it very painful. I’m one of those. I seem to be forever walking around with a cloud above my head. My family calls me Eeyore. I always feel I haven’t done well enough. But when I get like that, and if I’m really feeling depressed, I go to Bach. Because there’s so much depth to it. Because it goes so far beyond being just pretty and brilliant.” 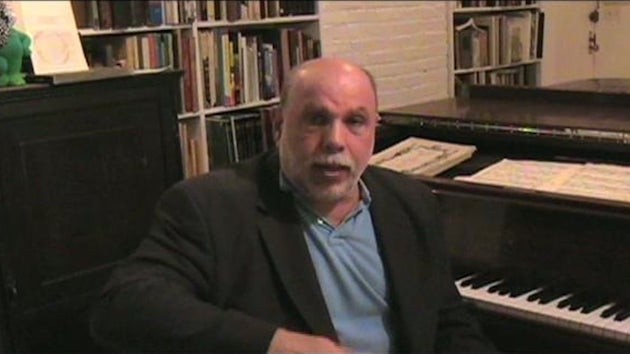