Fruits of the Vine: Livermore Valley Opera Pairs Arias at Home With Wine 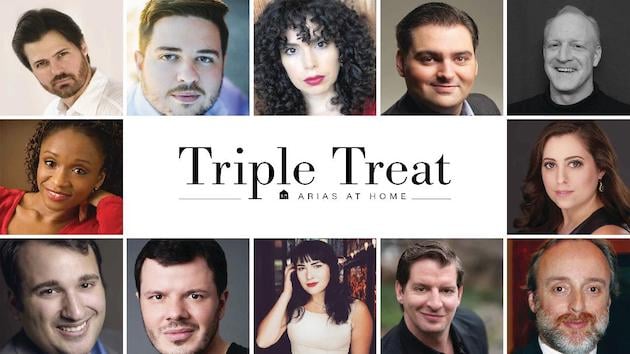 In a year of arts organizations pivoting to virtual performances, Livermore Valley Opera Musical Director and Conductor Alexander Katsman maintains “opera cannot be boring.” So, even without elaborate sets and costumes, without performers playing off of one another and the audience, this idea undergirds their “Triple Treat: Arias at Home” series, running through December on the LVO YouTube channel, each production paired with Livermore Valley wines.

“I think it’s been quite successful — this opportunity for people to order their wine ahead of time and then they have this particular wine with this particular music. It’s part of our culture,” said Katsman. 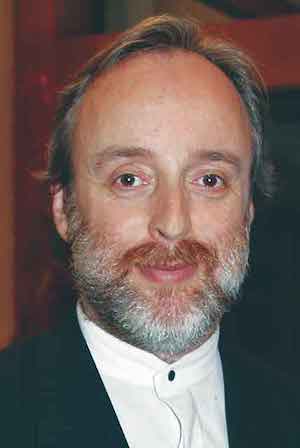 Several patron families make wines, and wine pairings at the opera are often done by a patron who retired early from tech and entered the wine business. “We have a lot of people in the company, close to the company, and company supporters who are in the wine business,” Katsman said, noting that many of their events include wine in some way, through wine sponsorships, presentations at performances, and via their summer program, “opera in the vineyard,” which is on hiatus in 2020 because of the pandemic.

“It’s very important to us to keep opera alive, but also for our patrons, because we feel that if we want to keep asking our patrons to support [LVO], we want to show them that we are still moving forward, even in this difficult time,” said Katsman. 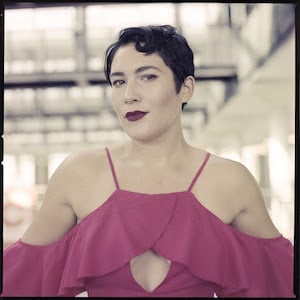 Katsman and LVO Artistic Director Erie Mills launched Arias at Home with an October concert that reenvisioned Donizetti’s Elixir of Love. The online concert features the singers who would have performed in-person, which gives patrons a taste of the future live production, now postponed to an undetermined date. This move by Livermore Valley Opera follows their intent, Katsman said, of putting patrons first and treating their vocalists well. That commitment is seen LVO’s decision to pay vocalists and orchestra their full fees, even after the March 2020 production pairing Alexander Zemlinsky’s A Florentine Tragedy with Puccini’s Gianni Schicchi closed after the opening weekend because of the pandemic.

For the November and December Arias at Home concerts, Mills and Katsman picked vocalists that their patrons know and love, creating an interesting and entertaining mix, including selections from Carmen, The Magic Flute, and a few Russian arias, spurred by the success of their 2019 production of Eugene Onegin, which continues their recent direction of t, broadening the repertory performed by LVO. 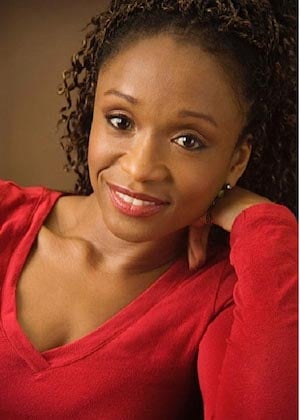 In 2021, Livermore Valley Opera celebrates its 30th anniversary. Currently, a live production of Tosca is slated for March 2021, according to the website, but Katsman concedes a 50/50 chance of that occurring. He remains hopeful about the future. Last June, they kicked off their first fundraising campaign with orchestra members and performers lending their voices to promotions about why to support LVO. They raised $40,000. Since spring, they have uploaded previous years’ productions to YouTube to connect with patrons and give opera lovers around the Bay Area a taste of the fruits Livermore Valley Opera has to offer.

Watch the October Arias at Home performance and save the date for Nov. 14 and Dec. 6 concerts on the Livermore Valley Opera Youtube channel.

The Livermore Valley Opera's Rigoletto demonstrates once again what a powerful marvel of music drama this Verdi masterwork is, with stellar orchestration and vocals.

Clear direction and fantastic singing make for a memorable performance of the tragic Italian opera.