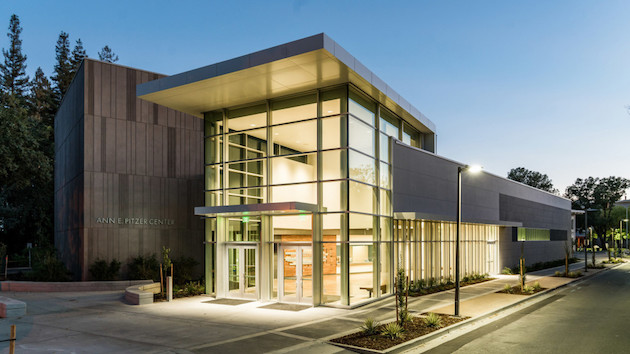 Ann E. Pitzer was the granddaughter of Russell K. Pitzer whose blood ran through Iowa and Colorado, in among pioneers and farmer alchemists. In 1912, Russell turned an orange grove in the Pomona Valley into oil-like wealth that led to the founding of colleges and public works, and the conviction that great success demanded you become a benefactor to the public.

Russell and his wife Flora had an only child named Kenneth. Kenneth S Pitzer founded the department of theoretical chemistry at UC Berkeley, and became famous for his understanding of the transformational qualities of molecular structures, quantum mechanics, and aqueous salt solutions. 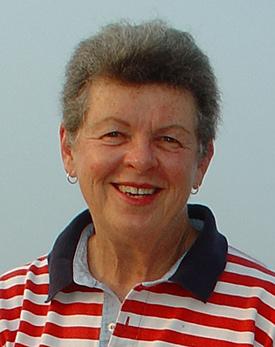 Kenneth, in turn, had three children, two boys and a girl named Ann who got a B.A. in HomeEc from UC Davis in 1958 and went on to become a software developer. But it was in 1997, upon the death of her father, that Ann became an alchemist in her own right.  With her brothers, she founded the Pitzer Family Foundation to continue the family’s interest in philanthropy.

This week, as classes begin at UC Davis, the Music Department will throw open the new 17,000-square-foot Ann E. Pitzer Center, filled with classrooms, practice rooms, and a 399-seat recital hall. Ann Pitzer, who died in 2014 of cancer at age 77, gave $5 million to the project.  Its total cost was more than $16 million.

The inaugural concerts this weekend include the Anderson & Roe piano duo, along with concerts featuring UC Davis faculty and students. There will also be a screening of the film Koyaanisqatsi (1982), the landmark film directed by Godfrey Reggio and scored by Philip Glass that portrays “life out of balance.”

The majority of music department concerts, including the Shinkoskey Noon Concerts, will be held in the new center. Larger performances, such as those by the UC Davis Symphony Orchestra, will continue to be held at the Mondavi Center for the Performing Arts.

The Pitzer Center is located at Old Davis Road next to the music building and the UC Davis Arboretum, not far from the Mondavi Center and the new Jan Shrem and Maria Manetti Shrem Museum of Art, which is scheduled to open in November.

The Anderson & Roe concert will be on Friday, September 23 at 7 p.m. and will include music by Mozart, Daft Punk, Sergei Rachmaninov, Pharrell Williams, György Ligeti, Radiohead, and John Lennon and Paul McCartney.

For more information and tickets go to http://arts.ucdavis.edu/music-events 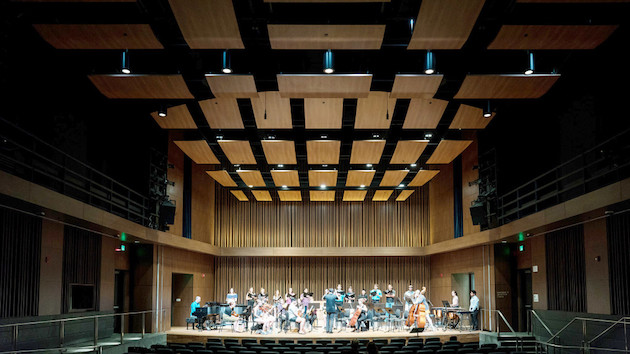