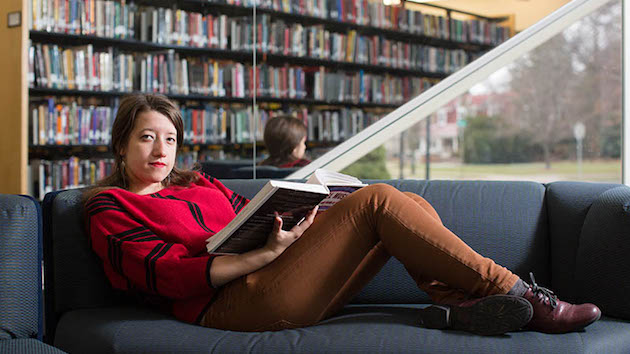 It’s an old lament. Fewer classical music critics. Less and less newspaper and magazine space dedicated to music. Lower print-media budgets for arts coverage in general. In all of America there are about a dozen critics solely dedicated to music. Down from five times that 20 years ago.

And why? Because the journalism profession, itself, is up on the rack for repairs. Because the business model for print media has failed. Because of declining classical music audiences. Because pop music draws more clicks. And because too often the editors who direct coverage have little interest in classical music themselves.

Allan Kozinn, the critic who left The New York Times in 2014, summed up the situation with his commentary on the story of Toronto critic Arthur Kaptainis. The critic's tepid review of Canadian Opera Company’s production of Rossini’s Maometto II in the National Post in May, 2016 led to this emailed comment from his editor to the opera company’s publicity agent: “I really hate running reviews for performing arts.” 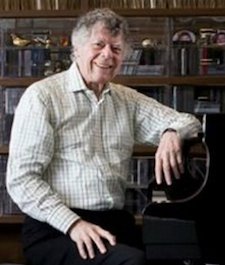 But now a ray of hope. Three nonprofits have joined together to establish a novel project to help reseed critics in the media. The nonprofits are the Rubin Institute for Music Criticism, the San Francisco Conservatory of Music, and the Ann and Gordon Getty Foundation — which has a long history of underwriting music criticism, beginning with Gordon Getty’s role in founding of San Francisco Classical Voice in 1998, and his unwavering support for the journal since.

The three nonprofits will partner with The Boston Globe in a pilot program that begins this week. The goal is to develop a financially sustainable model for both print and digital outlets. Under the terms of the program a gift from the Getty Foundation will supplement the part-time salary of a young journalist named Zoë Madonna. She will fill in for the Globe’s classical music critic, Jeremy Eichler, who will be a fellow at the Radcliffe Institute for Advanced Study at Harvard University. The position is for 10 months.

Under the terms of this pilot program, this first iteration is designed for part-time writers only — of any age — “and will not be used to supplant existing full-time positions.” The Globe will retain complete editorial control of the critic’s work and will supply some funding, although participation has yet to be announced. 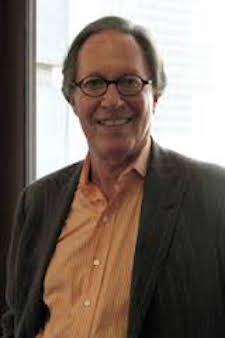 Stephen Rubin, president and publisher of Henry Holt & Co, and Cynthia Rubin, founded the Rubin Institute in 2011. Mr. Rubin and David Stull, president of the San Francisco Conservatory of Music, have led the effort to get the project under way.

How many critics will eventually be involved in the program and how monies will be gifted is still being worked out, as well as whether this idea might be extended to other arts.

“All of the principals involved in this groundbreaking endeavor surely hope it will serve as a model for more of the same with music critics,” Mr. Rubin noted in an email, “but could easily be adapted for dance and theater.”

He added that one of the key issues confronting critics these days is “keeping the art form alive and well on the one hand, and (on the other hand) having a responsibility to their readers of being totally honest.”

Madonna, an Oberlin College graduate, won the biennial Rubin Institute writing prize in 2014 and as part of her victory, was an intern at San Francisco Classical Voice, writing a number of reviews over the spring of 2015. She went on to write free-lance pieces last year for the Globe, which quoted her to say, talking about her new assignment: “Boston is a wonderful city in which to be writing about music. With everything from acclaimed outfits like the Boston Symphony, the Boston Lyric Opera, and A Far Cry to small experimental ventures, there’s no way to go musically hungry here. I am happy to have been given the opportunity to write about this thriving scene, and I am so grateful to the Globe as well as the Rubin Institute and its donors for providing the means for me to do so.” 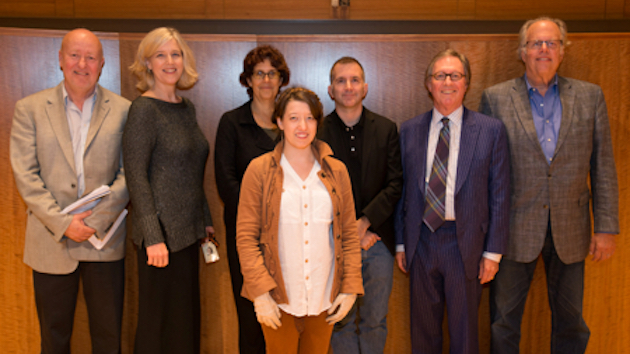 What’s particularly significant here is the role of the nonprofits. As print media outlets look for ways to strengthen their charters — in covering the arts as well as with investigative pieces and long-form journalism in general — specialized underwriters will most certainly play an essential role in the future.

That’s the hope, but can it work?

Moreover, the question remains, can more — and even very qualified — critics draw audiences to the concert hall? And will the few remaining, established critics be willing to serve as mentors as the craft evolves?