In conjunction with the Deutsche Grammophon reissue of his 2003 The Blue Notebooks on June 29, composer Max Richter recently premiered a short film starring Golden Globe and Emmy Award-winning actress Elisabeth Moss. Moss is the lead actress in and executive producer of Hulu’s acclaimed The Handmaid’s Tale.

Richter himself describes the piece as “a meditation on violence and its repercussions,” and he gives visual expression to his musical ideas in the new film, which tracks Moss’s character as she responds to a mysterious phone call that initiates a solitary ramble through the melancholy streets of a city at night. By dawn she is desolate and despairing, but the final moments in the cold light of dawn suggest resilience and resistance. 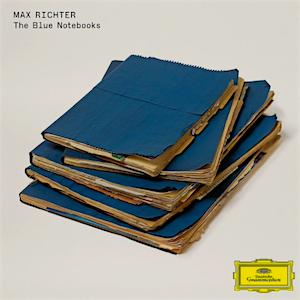 The choice of Moss for the part is no accident. She is an avowed Richter fan, and she claims, “My work has been inspired by his music for so many years and not a day goes by on set where I don’t have Max’s music playing in my ears before a take.”

The actress also produced the film along with Yulia Mahr, Richter’s creative partner, and Stefan Demetriou, Tarquin Glass, and Max Brook. Director George Belfield and Director of Photography Steve Annis filmed the 6 ½ minute short in Toronto, Ontario, this past March.

You can watch the complete film below.